Now which one amongst my many myriad of readers (huh? who the....what the....? ED) liked

Heh heh, here's a doozie from Big O (where else? ED.....I getting tired of saying that! "Well stop saying it then!") 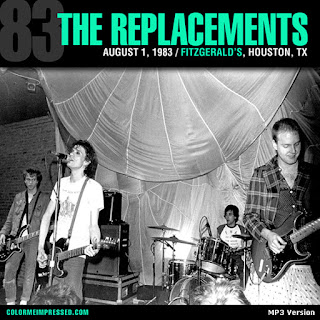 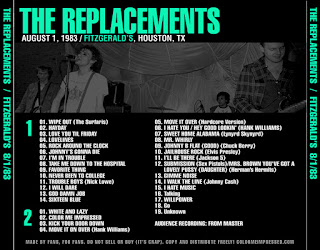 Houston 1983 [no label, 2CD]
Live at Fitzgerald’s, Houston, TX; August 1, 1983. Very good to excellent audience recording (from Master).
Any time is a good time for the Mats.
And… guess you either like them or you don’t. What’s striking about the Mats is their sense of abandon, which is both invigorating and intoxicating, especially compared to much of the studio-bound stuff that passes for rock in the ’80s. To further belabour a point, at their most deadly, it’s probably what’s it’s like to be Jim Morrison at the edge of the abyss.
Sample this comment by Dan Weiss (noisey.vice.com):

No punk band was freer than The Replacements, which is why you never hear them talked about as spearheading some local scene. Sure, them and Husker Dü put Minneapolis on the map concurrently with Prince. But they weren’t part of a movement. They were misfits who covered KISS and Ted Nugent, turning the latter into a song about boners. Punk should only ever be associated with doing whatever the fuck you want, but it’s not; there are rules and codes and all sorts of wack stuff designed to make you strive for credibility. In an alternate universe where nobody thinks about that, The Replacements are king.
Thanks to THULL (ColorMeImpressed.com) for sharing this show in 2007 (good sound; but those expecting a wild and drunken set will be disappointed - the band appeared pretty sober and in control). And all these before Tim (the album) came along.
THULL’s notes:
Really strong audience recording, especially for the era. Strange performance too - the place doesn’t seem too crowded and there is a lot of audience/band interaction. ‘Color Me Impressed’ is slowed down and played more mid-tempo. A lot of heckling during the show. One guy keeps requesting ‘Sweet Home Alabama’ until the guys actually pull of a pretty credible abbreviated version. The audience even starts arguing after the song. Originally release by MatsTapes as MT009 (‘Sixteen Blue’ is not complete on that version). A master tape surfaced in 2006 with superior sound. This is from the master.
Picked this up awhile ago. It’s supposed to be from the master and is much improved over other versions floating around.

Now my hardened followers (what ARE you talking about? ED)will know how dearly I hold De Bent (in joke!?) and all it's members not least their involvement with His Bobness.
Rick Danko would have been 70 this past 29th December and Big O have posted a lovely set of Rick and Friends from the Bottom Line (over 3 hours of it!) from 1995
Fine quality and fine fine voice! 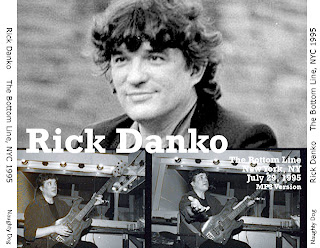 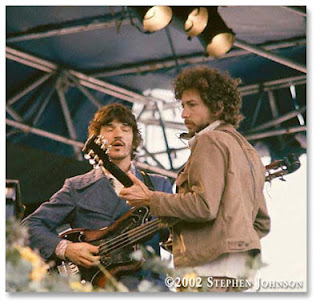 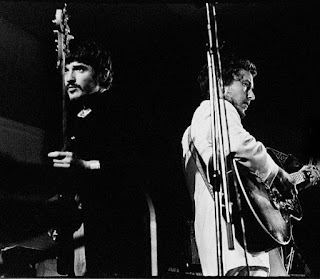 
Sorry peeps I have been away from my desk again . . . . . still not right and not been well all week but that's another story right and hey, that's no excuse right?
Here's a nice set from Uncle Lou for Big O fans and an update I will try to get back up with file sharing this year avoiding the two gangs of creeps who booted me off (see what I did there?!) without naming any names one lot I could cheerfully set on fire and the other 4shame, 4shame! but don't hold your breath (AS IF!? ED) 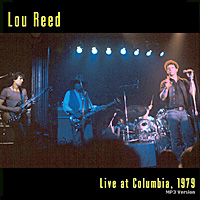 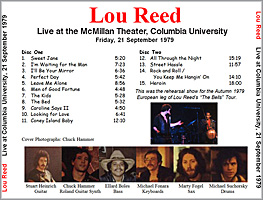 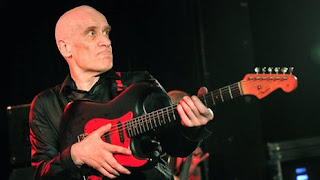 Really sad news. Saw Dr Feelgood at the Oxford Poly way back and they were on blistering form. Then at least twice with my main man Mr Ian 'Pencil Squeezer' Dury and The Blockheads. My friend Brian Love working on their 'Laughter' album. Hang in there Wilko Johnson we need you now! 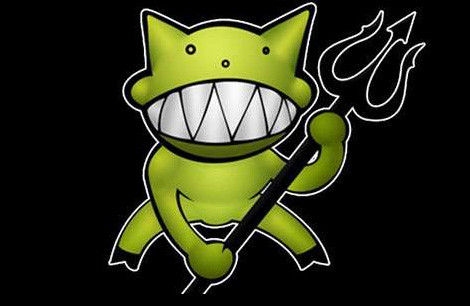 After more than five months of downtime Demonoid’s website is showing signs of life again. Instead of timing out, demonoid.me has started to redirect to a new demonoid.hk domain, displaying a “403 Forbidden” HTTP status after initially showing a “nothing to see here” notice. While Demonoid is not back yet, these recent developments show that there’s activity behind the scenes. By Ernesto of TorrentFreak.
After the popular BitTorrent tracker Demonoid suffered a DDoS and hacker attack July last year, the site’s servers in Ukraine were pulled offline.
Local authorities explained that Interpol asked them to take action as part of an investigation into the site’s alleged owners in Mexico.
In the months that followed the Demonoid team remained silent and the site itself showed absolutely no sign of life, simply timing out. On January 6, 2013, however, something changed.
All of a sudden the Demonoid.me domain started to respond again. Initially it displayed a “nothing to see here” notice, and a few hours later it redirected to a new demonoid.hk domain.
The new Hong Kong domain was registered about a month ago and is currently displaying a “403 Forbidden” HTTP status code. The new site appears to be hosted in Hong Kong as well, where we saw the Demonoid tracker return earlier.
The tracker has gone up and down a few times since then and is currently offline.

While there’s absolutely no guarantee that Demonoid will return in the near future the recent developments clearly show that something is going on behind the scenes. The restart of the tracker at a new hosting company, paired with the new domain showing some response, offers hope to those who miss Demonoid dearly.
The last time TorrentFreak heard from the Demonoid admin was September last year. At the time we were told that there is “nothing interesting to report yet.”
“I hope there will be one day, but it might not be soon,” the tech admin added. Perhaps that day is coming closer now?
In many ways the current situation is reminiscent of the downtime Demonoid suffered half a decade ago. During the summer of 2007 the site shut down its servers after receiving legal threats from the CRIA. After being offline for six months the site eventually reappeared in full glory early 2008.
Time will tell whether Demonoid can make a comeback once again.
Note: Visit Torrent Freak for more updates.

Posted by Andy Swapp at 6:34 pm No comments: