Oh, No Not John

35 years ago this week, John Lennon, was shot and killed outside his New York City apartment building on December 8, 1980, and he didn’t have a funeral. His wife, Yoko Ono, asked people around the world to pray for John’s soul at a designated time.
On December 14th, fans around the world gathered in public squares at 2pm ET for 10 minutes of silence. More than 100,000 people assembled in New York’s Central Park to pay their respects.
I too observed the silence in my parents house in their front room, sitting on the floor and my mother and father were kind enough to make no noise and leave me undisturbed and in that way joined in also in ten minutes silence.
The front room was like a music room where I had discovered music as a child and where dad had played me so much classical music and then where I had listened to so much with my brother and all our friends, learned to play the piano and the electronic organ, eventually learning the guitars and where I had first heard 'With The Beatles', 'Rubber Soul', 'Revolver' and where we first played 'Sgt. Peppers'. 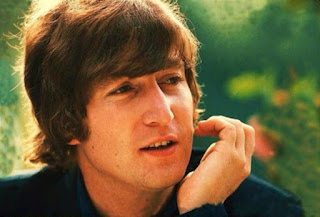 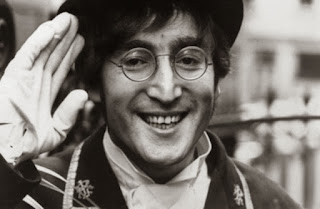 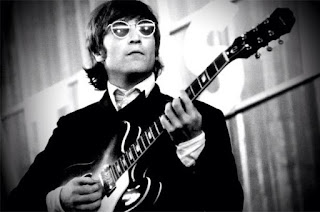 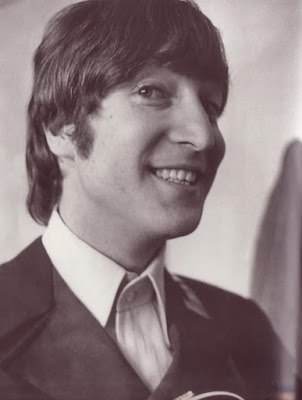 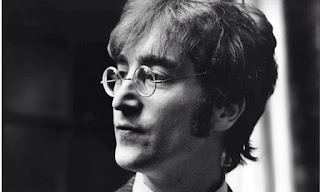 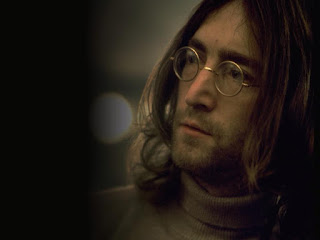 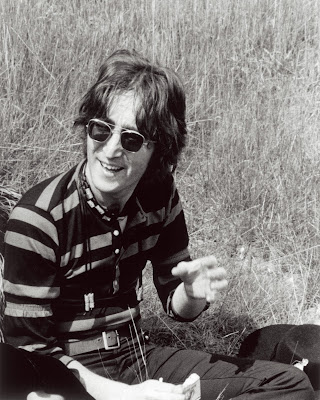 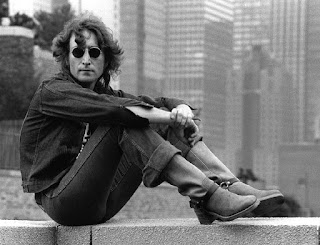 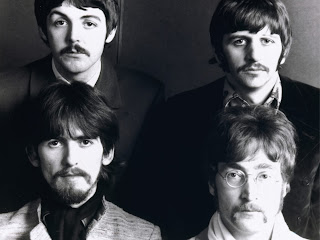 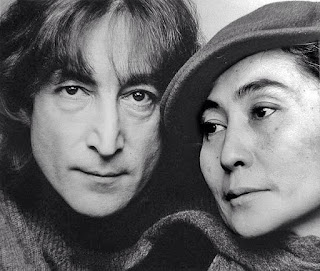 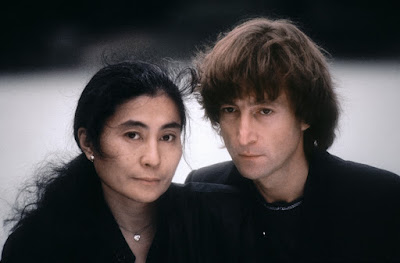