I came to Bowie through the work of Brian Eno and hadn't really enjoyed the earlier glittery stuff, all a bit too camp somehow and yet . . . . . .when 'Low' came out and I read they used Brian's 'Oblique Strategies' I thought hang on a minute this guys got something and loved the remix of expectations on that record. I enjoyed the film 'The Man Who Fell To Earth', my friend John introduced us to 'The Return of The Thin White Duke' bootleg and that curved back around to 'Station To Station' and I was hooked. I loved everything pretty much ever since and then of late the BLACKSTAR video in mid-November really grabbed me and reminded me of his son's work as Film Director . . . . . .

Hearing with shock he had passed away I tried to find what Brian may have said about the loss and knew he would have something special to say but it proved hard to find . . . . . . ..

Brian Eno, musician and producer who collaborated with Bowie, issued this statement on Monday: “David’s death came as a complete surprise, as did nearly everything else about him. I feel a huge gap now.“We knew each other for over 40 years, in a friendship that was always tinged by echoes of Pete and Dud. Over the last few years - with him living in New York and me in London - our connection was by email. We signed off with invented names: some of his were mr showbiz, milton keynes, rhoda borrocks and the duke of ear.“About a year ago we started talking about Outside - the last album we worked on together. We both liked that album a lot and felt that it had fallen through the cracks. We talked about revisiting it, taking it somewhere new. I was looking forward to that.“I received an email from him seven days ago. It was as funny as always, and as surreal, looping through word games and allusions and all the usual stuff we did. It ended with this sentence: ‘Thank you for our good times, brian. they will never rot’. And it was signed ‘Dawn’.“I realise now he was saying goodbye.” 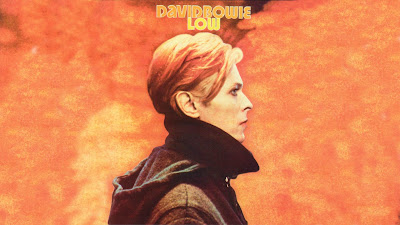 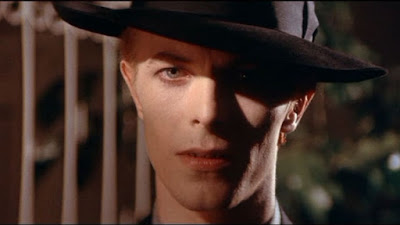 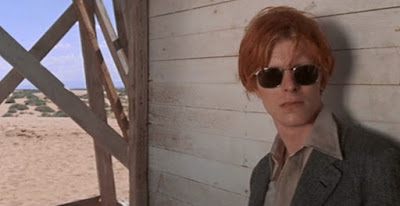 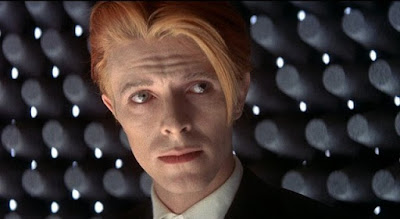 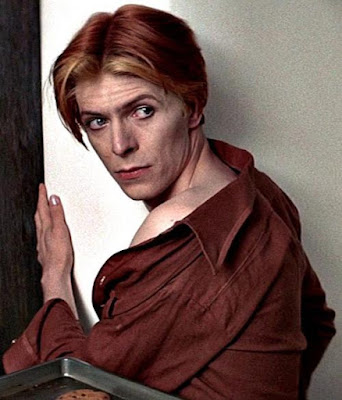 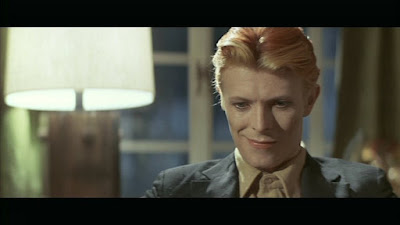 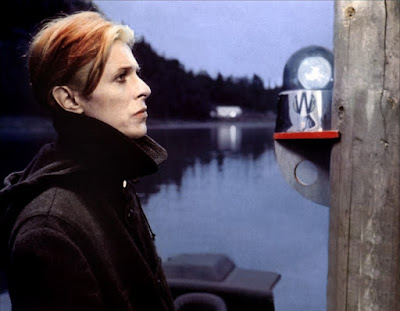 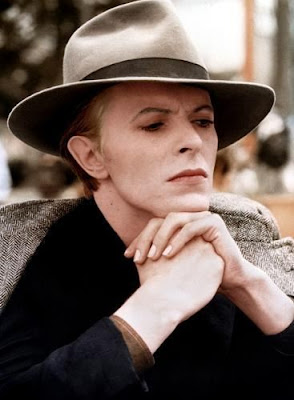 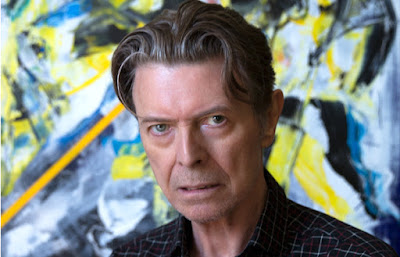 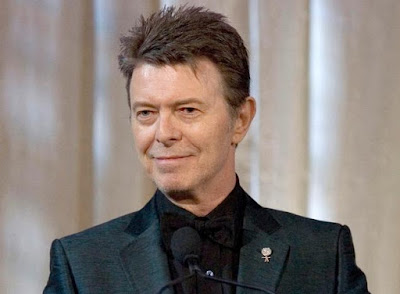 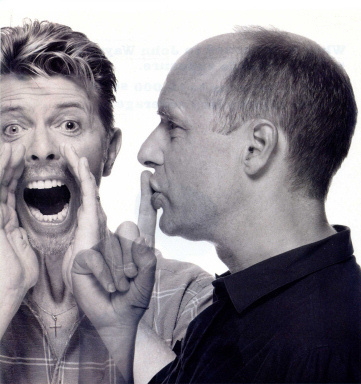 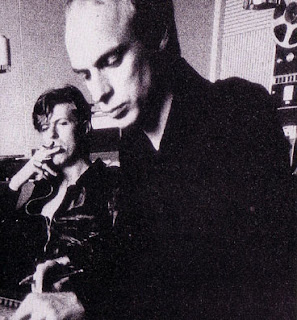 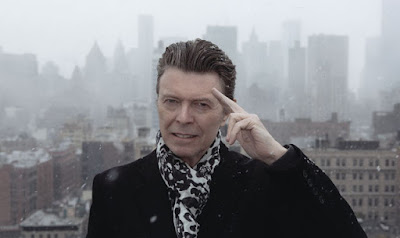