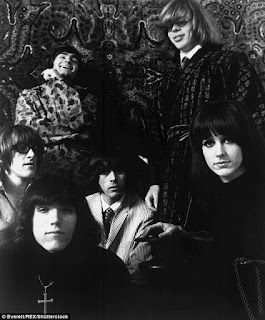 The Airplane (R.I.P. Paul Kantner AND although I didn't know her until later it has been clear that Grace's predecessor the first vocalist with the Jefferson Airplane Signe Anderson passed away the same day as Paul - sad times . . . ) 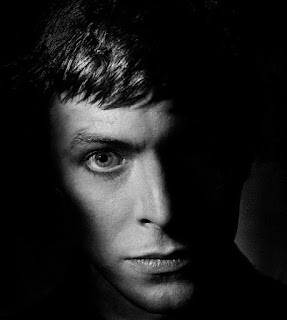 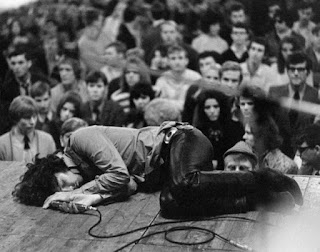 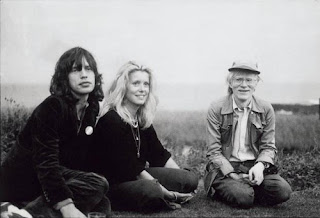 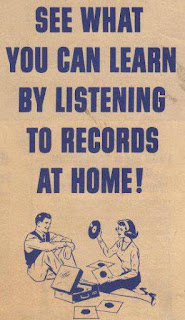