1962 - The Beatles
The Beatles appeared at the Star Club, Hamburg, Germany, sharing the bill with Little Richard.
1965 - Marc Bolan 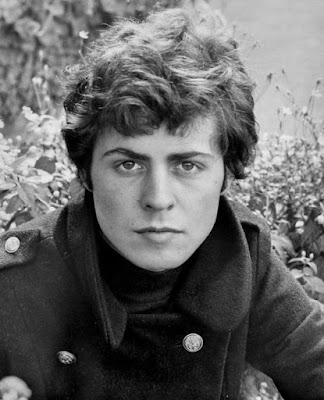 After changing his name from Toby Tyler to Marc Bolan, the future T. Rex star performed his first single 'The Wizard' on the UK TV show Ready Steady Go! 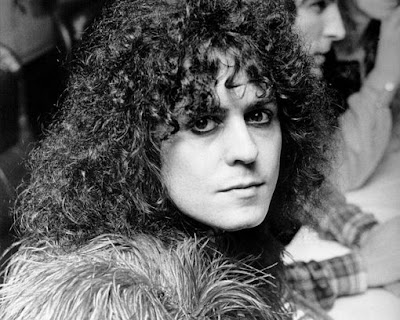 1965 - Velvet Underground
Velvet Underground made their live debut when they played at Summit High School, New Jersey, the band were paid $75 for the gig. On stage for merely 20 minutes, The Velvets performed three songs, There She Goes, Venus in Furs, and Heroin, to an audience of moistly 15 year olds. And the audience responded intensely. One member of the band recalled later, a “murmur of surprise…greeted our appearance” that “increased to a roar of disbelief as we started to play” which “swelled to a mighty howl of outrage and bewilderment…” and, literally, half the audience walked out. 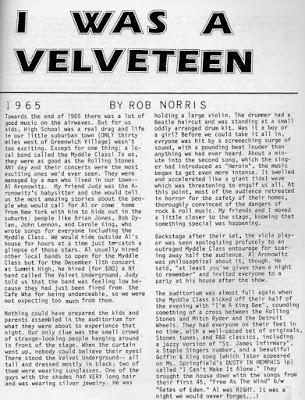 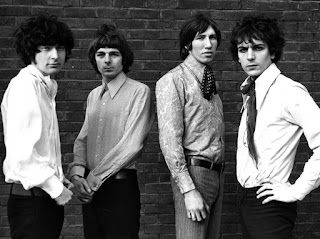 Pink Floyd appeared at the Corn Exchange, Bedford, England. The set list for these early Floyd shows included: 'Let's Roll Another One', 'Gimme A Break', 'Interstellar Overdrive', 'Astronomy Domine' and 'Stoned Alone'. 'Stoned Alone' was also known as 'I Get Stoned', and was possibly the first song Syd Barrett wrote for Pink Floyd. 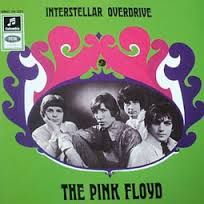 1968 - Jimi Hendrix
UK book and record chain W.H. Smiths refused to display The Jimi Hendrix Experience album 'Electric Ladyland' due to the naked girls featured on the sleeve. The album was then made available as two albums with changed artwork after the complaints. Jimi had instructed his label to use a shot from Linda Eastman (later McCartney) from a photoshoot in Central Park NY with several children but the label ignored him and took a more provocative and controversial tack by using a David Montgomery photo of 19 nude women 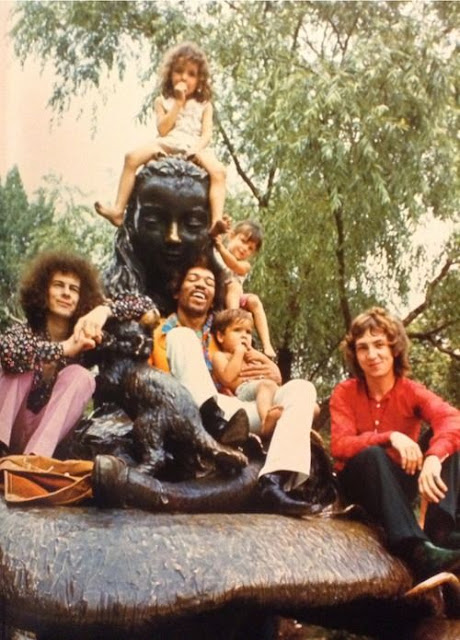 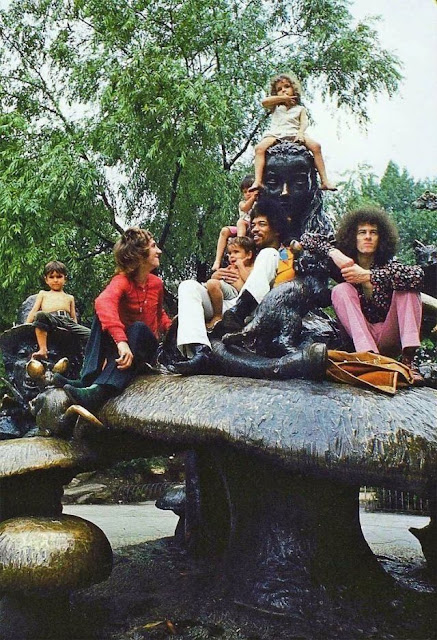 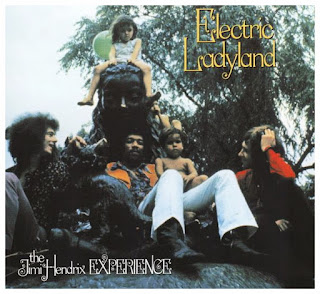 1971 - Led Zeppelin
Led Zeppelin appeared at The Locarno, Sunderland, England, with tickets at 75p. The set included: 'Immigrant Song', 'Heartbreaker', 'Black Dog', 'Since I’ve Been Loving You', 'Rock And Roll', 'Stairway To Heaven', 'That’s The Way', 'Going To California', 'Tangerine', 'Dazed And Confused', 'What Is And What Should Never Be', 'Celebration Day', 'Whole Lotta Love' and 'Communication Breakdown'. 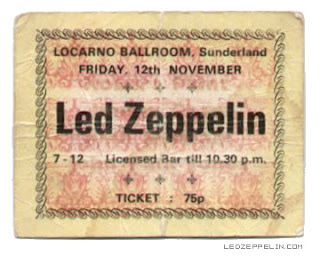 1977 - Sex Pistols
The Sex Pistols went to No.1 on the UK album chart with their debut LP Never Mind The Bollocks, Here's The Sex Pistols. the punk group's only No.1 album. The album was met by a hail of controversy upon its release. The first problems involved the allegedly 'obscene' name of the album, resulting in the prosecution of the manager of the Nottingham Virgin record shop for having displayed it in a window. More outrage was sparked by the lyrics of the songs 'God Save the Queen' and 'Anarchy in the UK.'
1983 - Bob Dylan 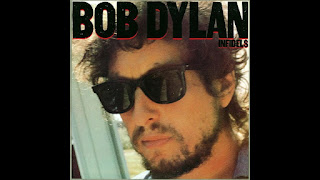 Bob Dylan's 'Infidels' album reached its highest position when it peaked at No.9 in the UK chart. Dylan's 22nd studio album was co-produced with Dire Straits guitarist Mark Knopfler backed by Sly and Robbie and featuring Mick Taylor on guitar. Dylan had also approached Elvis Costello, David Bowie and Frank Zappa as possible producers. Dismissed by many I really enjoyed this album on release. I don't think there is a duff track on it but quite why it never featured 'Blind Willie McTell' is beyond all comprehension and has gone on to feature in all ROIOs of the album

1990 - Ron Wood
Rolling Stone Ronnie Wood broke both his legs after his car crashed on the M4 motorway near Marlborough, Wiltshire, England. Wood was trying to wave other cars past his when he was run over.
1997 - Spice Girls
The Spice Girls were at No.1 on the UK album chart with their second album 'Spiceworld', it was also the name of their tie-in film. The album became a huge hit worldwide, lengthening the so-called "Spicemania" fever at that time. It produced 4 singles all of which saw commercial success and has now sold over 20 million worldwide. 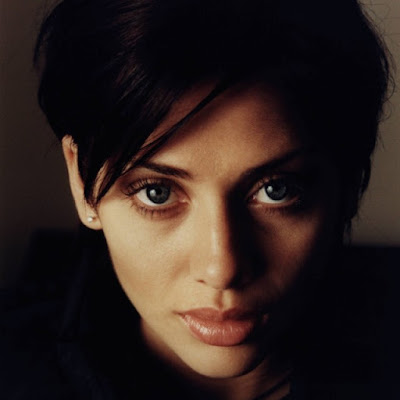 
2000 - LeAnn Rimes
LeAnn Rimes sued Curb Records to void a contract signed by her parents on her behalf in 1995. In the suit the 18 year-old singer asked Curb to relinquish its rights and publishing interests in Rimes' past work, as well as future profits. I was always incredibly impressed with Leann Rimes and her singing from the age of about 13 onwards
14 year old with the big voice

I loved this country classic and Cattle Call is used somewhere on adverts or a lead on a new TV series . . . I will fill that in later . . . . not ENTIRELY sure how it comes across with a fourteen year old singing with a 79 year old but hey . . . . .

not so country anymore

2001 - The Beatles
The three living former Beatles met for the last time at George Harrison's hotel in New York City for lunch. Harrison died two weeks later at a friend's home in Los Angeles on 29 November 2001, aged 58. (We miss you George, love to Dhani and Olivia)
2002 - Paul McCartney
Die-hard Beatles fans were enraged after Paul McCartney altered the song writing credits on his 'Back In The US 2002' album, changing them to McCartney and Lennon from Lennon and McCartney. 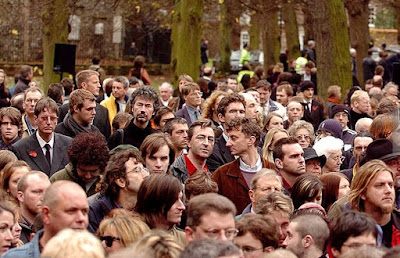 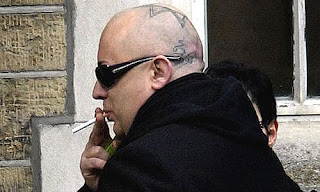 Former Culture Club frontman, Boy George was charged with the false imprisonment of a 28-year-old man. Police said the offence was alleged to have taken place at the 47-year-old's home in Hackney, in London on 28 April of this year. The singer, DJ was bailed and was due to appear before Thames Magistrates' Court on 22 November. 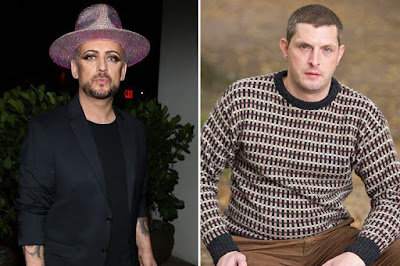 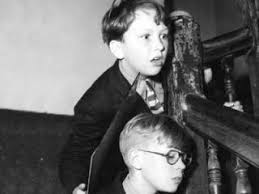 Mitch Mitchell, the British drummer with the Jimi Hendrix Experience was found dead in his US hotel room aged 61. As a teenager, he starred in a children's television programme, Jennings and Derbyshire, and starred in a leading role in the 1960 British film Bottoms Up with Jimmy Edwards. Mitchell had been working with Georgie Fame & the Blue Flames when in 1966 he was invited to audition for a new band being formed to back Jimi Hendrix. In December 1968, Mitchell played with the 'Dirty Mac', an all-star band assembled for The Rolling Stones Rock and Roll Circus (with John Lennon, Eric Clapton and Keith Richards). 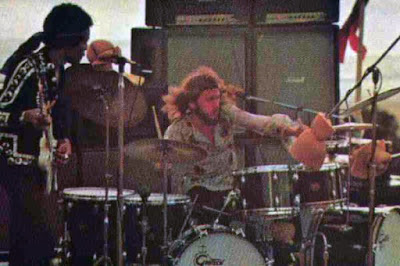 2012 - The Madchester Guitar
A guitar signed by some of the biggest names in Manchester's music scene sold for £6,600 in a charity auction. The Madchester Guitar, which was sold through online auction site eBay, was covered in signatures from the likes of the Stone Roses, Oasis, Elbow and Buzzcocks. 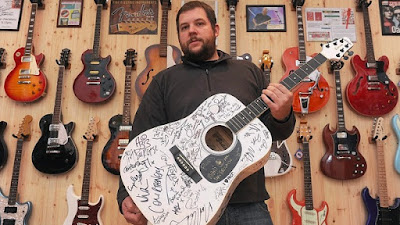 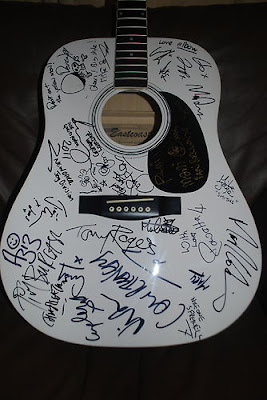 2014 - Taylor Swift
After a high profile move by Taylor Swift to pull her entire back catalogue from the song-streaming service Spotify, their chief executive Daniel Ek's defended its business model, saying it has paid out $2bn (£1.2bn) to the music industry to date.

2016 - Robbie Williams
Robbie Williams broke the record for the most No.1 albums by a British solo artist. The singer's latest album, The Heavy Entertainment Show, debuted at No.1 on this week's chart. It is his 12th album to reach the summit and pushed him ahead of David Bowie who has 11 No.1 albums to his name.

1948 - Errol Brown
Errol Brown, singer, Hot Chocolate, who had the 1975 US No.3 single 'You Sexy Thing' the 1977 UK No.1 single 'So You Win Again' and over 25 other Top 40 hits. Hot Chocolate started their recording career making a reggae version of John Lennon's 'Give Peace a Chance', and was contacted by Apple Records, saying that Lennon liked this version, and the group was subsequently signed to Apple Records. Brown died of liver cancer at his home in the Bahamas on 6 May 2015.

Neil Young, Canadian singer, songwriter and guitarist who as a member of Buffalo Springfield had the 1967 US No.17 single 'For What It's Worth'. Joined Crosby, Stills Nash & Young who had the 1970 US No.1 and UK No.5 album DejVu. As a solo artist Young scored the 1972 US No.1 and UK No.10 single Heart Of Gold, and his 1972 UK No.7 album Harvest spent 66 weeks on the UK chart. In 2008 a newly discovered trapdoor spider Myrmekiaphila neilyoungi was named after the singer.

1944 - Booker T
Booker T. Jones. Booker T and the MG's, (1962 US No. 3 single 'Green Onions', 1969 UK No.4 single 'Time Is Tight') multi-instrumentalist, songwriter, record producer and arranger, best known as the frontman of the band Booker T. & the M.G.'s.  The most famous lineup of members of the group were from 1965 Booker T. Jones (organ, piano), Steve Cropper (guitar), Donald 'The Duck' Dunn (bass), and Al Jackson Jr. (drums). Al Jackson Jr. was murdered in 1975, after which Dunn, Cropper and Jones reunited on numerous occasions using various drummers, including Willie Hall, Anton Fig, Steve Jordan and Steve Potts. Throughout the 1960s, as members of the house band of Stax Records, they played on hundreds of recordings by artists including Wilson Pickett, Otis Redding, Bill Withers, Sam & Dave, Carla Thomas, Rufus Thomas, Johnnie Taylor and Albert King.
Never lose THIS . . . . . . . . 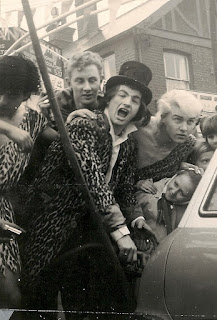 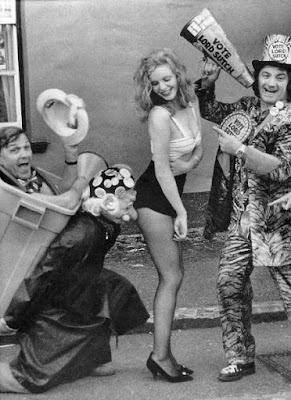 1936 - Mort Shuman
American singer, pianist and songwriter, Mort Shuman. He wrote many early 60s hits with the equally legendary Doc Pomus including 'Viva Las Vegas', 'Sweets For My Sweet', 'Teenager In Love', and 'Save The Last Dance For Me.' Shuman died of cancer on November 2, 1991. I think the first song I bought of theirs was a single of Georgie Fame doing 'Rockin' Pneumonia and Boogie Woogie Flu' 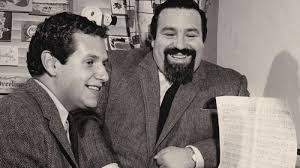 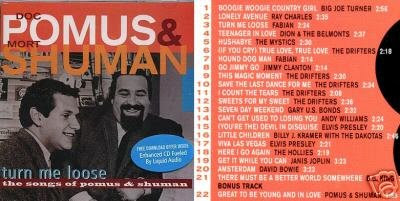 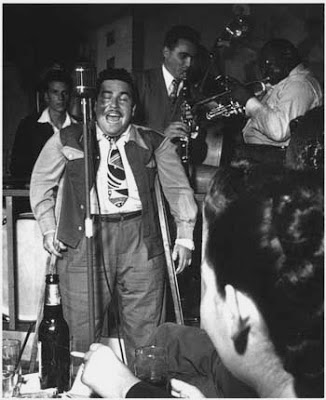