Another in an occasional series on women artists. Dorothea Tanning was a significant figure in the earliest group of Surrealists and many will be familiar with some of her standard surreal paintings but there's more work that struck me too. American born (Illinois 1910) and an artist for over 70 years she is known largely for her early surreal work but also for being married to one of the movement's elder statesmen in Max Ernst and as was so often the case was overshadowed somewhat by her more famous husband and the other male figures of Surrealism but I reckon she was a force to be reckoned with and an accomplished artist for sure. It is merely the historians and critics who minimise the role of such fine artists to their eternal shame 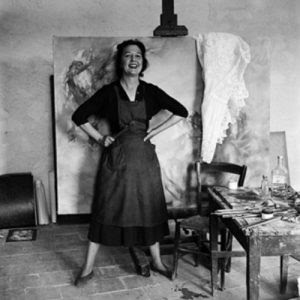 So these two paintings (above) are what many will be familiar with but later her style developed and progressed and became in my view much more sophisticated and universal if you will. She also worked in mixed media making little vista boxes and surreal objects 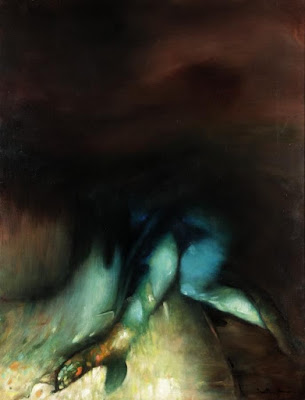 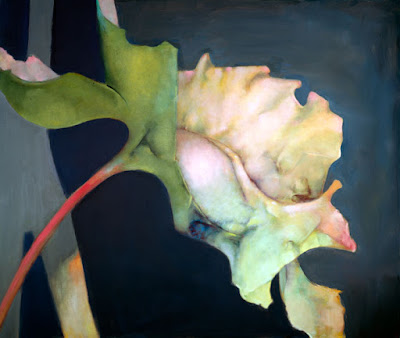 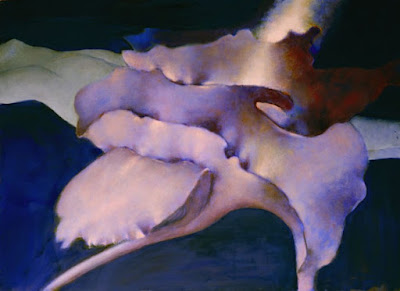 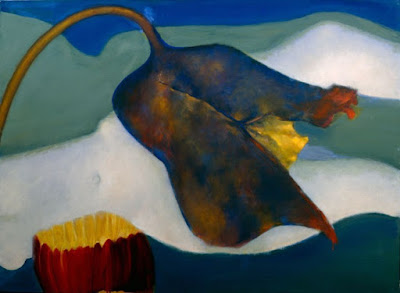 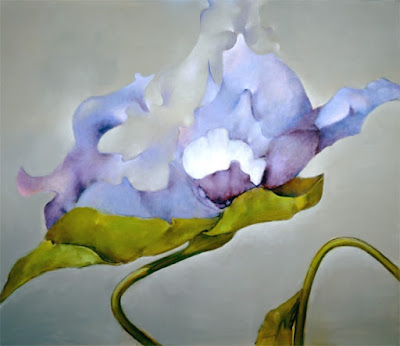 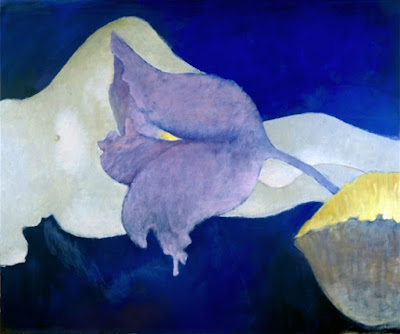 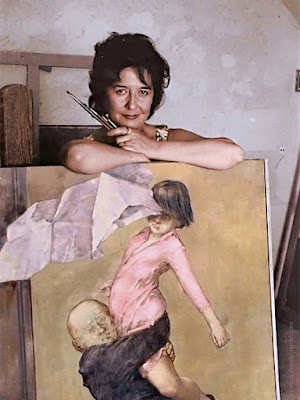 Dorothea Tanning in her studio, 1959. The painting in the foreground is “Death and the Maiden” (1953).
Photograph by Alexander Liberman.