Don't think I've posted much from the Midnight Cafe for a while and they have been re-sorting loads of fine fine music and re-linking stuff from ages ago and this is a peach. They have a compilation of live tracks from Van Morrison making up a live version of Astral Weeks (a favourite album - Top THREE!) 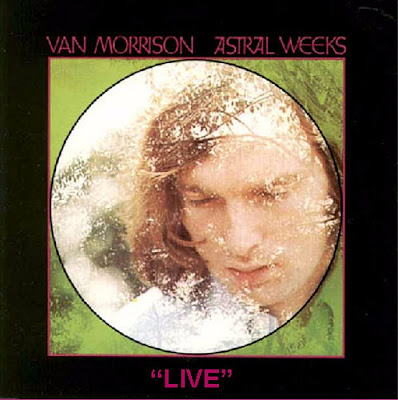 As is often (always?) the case over at the peerless Cafe the sounds are available in lossless or MP3 formats