1965 - The Beatles
The Beatles played their last ever show in their hometown of Liverpool when they appeared at The Liverpool Empire during the group's final UK tour. Only 5,100 tickets were available, but there were 40,000 applications for tickets. The group also had the UK No.1 single with 'We Can Work It Out / Day Tripper.'
1967 - Jimi Hendrix
This was the final night of a 16-date UK package tour with Jimi Hendrix, Pink Floyd, The Move, The Nice, The Outer Limits, The Erie Apparent and The Amen Corner at Green's Playhouse, Glasgow. All performances had two shows per night, in this case at 6.15pm, with the second at 8.45pm. Jimi Hendrix had the curtains closed on him halfway through his set, after the management at the venue regarded his movements with his guitar as having sexual overtones. 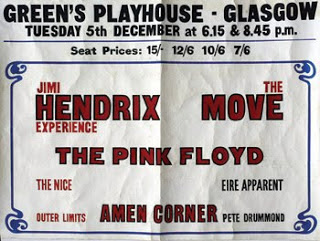 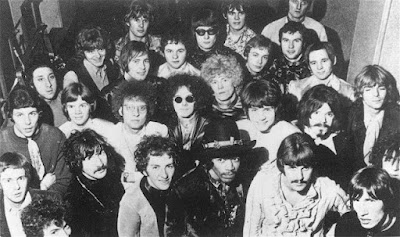 1968 - The Rolling Stones
The release of The Rolling Stones' new album Beggars Banquet was celebrated at a party in London. A food fight with custard pies was the highlight of the event that went on without an ill Keith Richards. The original cover for the LP was in the form of a plain white invitation, but was later changed.
1970 - Judy Collins
'Amazing Grace' by Judy Collins entered the UK singles chart for the first of eight times, it spent a total of 67 weeks on the chart never making the No.1 position. 'Amazing Grace' is a Christian hymn with lyrics written by the English poet and clergyman John Newton which was first published in 1779.

1973 - Paul McCartney
Paul McCartney released Band On The Run, his fifth album since his departure from The Beatles. Two hit singles from the album – 'Jet' and 'Band on the Run' made it McCartney's most successful album. The majority of Band on the Run was recorded at EMI's studio in Lagos, Nigeria, as McCartney wanted to make an album in an exotic location. McCartney went into the studio with just his wife Linda and Denny Laine, doubling on drums, percussion and most of the lead guitar parts himself as well as bass.
1976 - Johnny Rotten
Music weekly NME reviewed The Sex Pistols debut single 'Anarchy In The UK' saying "Johnny Rotten sings flat, the song is laughably naive, and the overall feeling is of a third-rate Who imitation."

1987 - Belinda Carlisle
Belinda Carlisle went to No.1 on the US singles chart with 'Heaven Is a Place on Earth', the ex Go-Go's member first solo No.1, also a No.1 hit in the UK. The promotional video was directed by Academy Award-winning actress Diane Keaton and features an appearance of Carlisle's husband Morgan Mason.
1987 - Jesus And Mary Chain
The Jesus And Mary Chain were banned from appearing on a US music TV show after complaints of blasphemy when the group's name was flashed across the screen. The CBS show asked the band to be called JAMC but the group didn't agree. 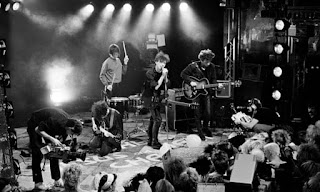 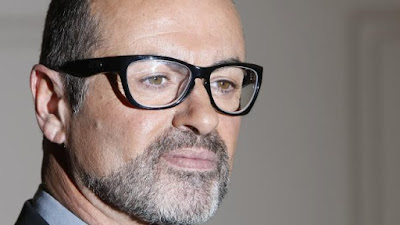 2011 - Adele
After spending 45 weeks at the top end of the UK charts, singer Adele's second album ‘21’ become the biggest selling LP in Britain this century, surpassing the late Amy Winehouse's 2006 LP ‘Back to Black’. 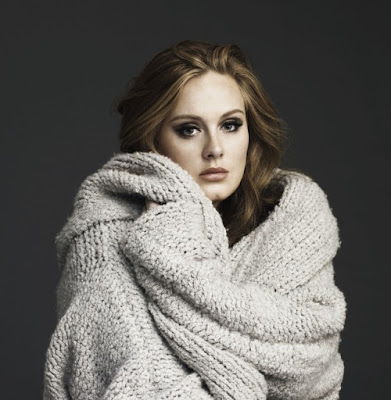 2016 - David Bowie
A statue of David Bowie was set to go up in the town where he first performed as Ziggy Stardust following the success of a crowdfunding campaign. More than 650 people pledged sums totalling more than the £100,000 goal, 19 hours before the deadline. The statue would be put up in Aylesbury, Buckinghamshire, where Bowie unveiled his Ziggy character.

1947 - Jim Messina
American musician, songwriter, singer, guitarist, Jim Messina, who with Buffalo Springfield scored the 1967 US No.17 single 'For What It's Worth'. With the soft rock duo Loggins and Messina he had the 1972 US No.4 single 'Your Mama Don't Dance'.


1938 - JJ Cale
JJ Cale, US guitarist, singer songwriter. Songs written by Cale that have been covered by other musicians include 'After Midnight' by Eric Clapton, Phish and Jerry Garcia, 'Cocaine' by Eric Clapton, 'Clyde' by Waylon Jennings and Dr. Hook, John Mayer, Johnny Cash, Bobby Bare and Eric Clapton. Cale died on 26th July 2013 of a heart attack. Check out Eric Clapton on this clip when invited to take it from JJ . . . . . . the man is a modest legend as indeed was Cale!
the first time I heard JJ someone played me this track and I sat up and said who in the heck is THIS!
I was hooked and have been ever since . . .


1932 - Little Richard
American musician, singer and songwriter Richard Penniman, (Little Richard) who had the 1956 US No. 6 & 1957 UK No.3 single 'Long Tall Sally', plus over 10 other US & UK Top 40 singles. His music played a key role in the formation of other popular music genres, including soul and funk and helped shape rhythm and blues for generations to come.
1899 - Sonny Boy Williamson II
Sonny Boy Williamson II, American blues harmonica player, singer and songwriter. He used various names, including Rice Miller and Little Boy Blue, before calling himself Sonny Boy Williamson. Van Morrison, The Who, The Animals, Yardbirds and Moody Blues and many blues and rock artists have recorded his songs. He died on 25th May 1965.