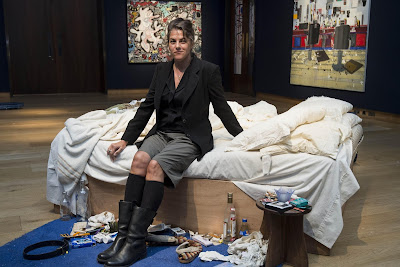 BBC - imagine - Tracey Emin where do you draw the line?

Great programme in the 'imagine' series last night and I have always felt an intense regard and respect for Tracey as an artist and as a woman, a person, her attitude and her experiences as a youngster and her vulnerability and also her strength. This programme includes great interviews with her going some way to explain or explore her work and sensitive observations not least from current Director of the Tate Gallery, gallery owner Jay Jopling and the Arts Council's head, Nick Serota 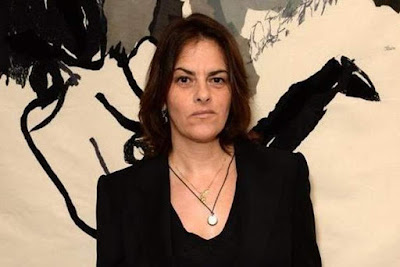 BBC - Tracey Emin imagine; where do you draw the line 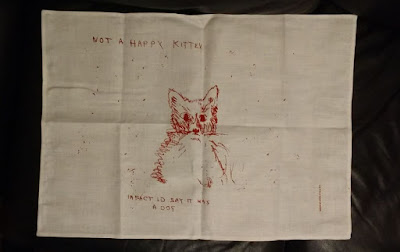 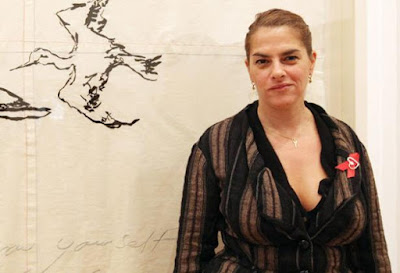 Mind you she did say she believed in an afterlife and had recently married a rock in her garden but hey . . . . . . .