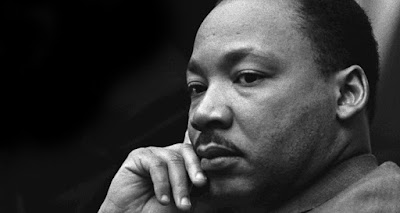 On this day in music history: April 5, 1968 - James Brown performs at the Boston Garden in Boston, MA. The concert takes place the day after Martin Luther King, Jr.’s assassination. The city of Boston, along with many other major cities across the US sees major rioting as people express their anger and grief at the loss of the civil rights leader. At the behest of Boston’s mayor Kevin White, Brown makes a televised plea for the rioting to stop. His concert is broadcast live on local PBS television station WGBH in Boston, and is immediately rebroadcast after the live telecast. People are moved to stop rioting to stay home and watch the concert. The original concert “Live at the Boston Garden: April 5, 1968” is released on DVD in August of 2008. The landmark show is also commemorated in a documentary produced by PBS and VH1 titled “The Night James Brown Saved Boston”.

thanks as always to the amazing behind the grooves site


I always found this concert film footage profoundly moving and after the tragic assassination of Dr King which always smacked of some  conspiracy that Dr King appeared to have premonition of to me, that there were people as strong as James Brown at these times and Jesse Jackson to continue the work required is a wonderment. . . . . . . 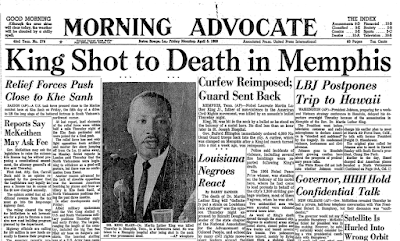 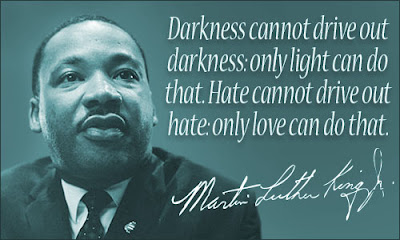 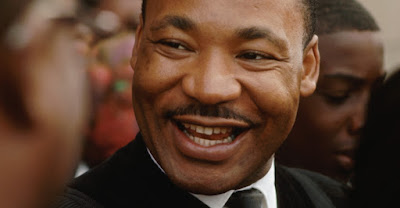 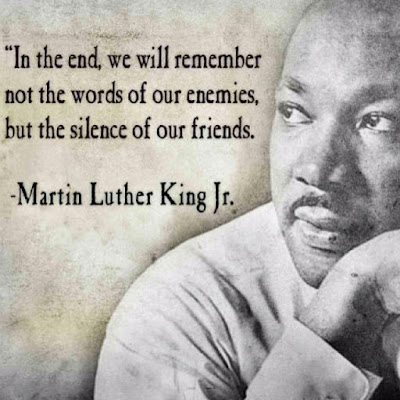 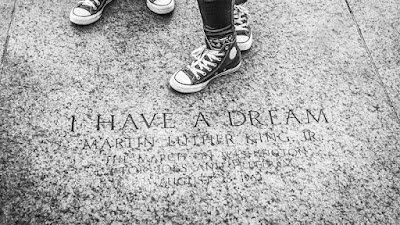