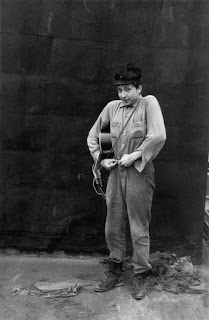 This just in.......from Big O [yeah yeah......]
BOB DYLAN
New, uncirculated Blood on the Tracks track plus upgrade b-side
These two tracks just surfaced at planetrocklosslessbootlegs.com and it’s thanks to LesKokay for sharing them.
Les’ comments:
This upload is the previously unknown/uncirculated ‘Idiot Wind’ (16 September 74) from an early acetate that doesn’t have the organ overdub (8 October 74) which is on the test pressing. It is the same take as the Test pressing (T6) and not from the Bootleg Series 1-3 take (T4 recorded 19 September 74).
Verse seven


We pushed each other a little too far and one day I just jumped* into a raging storm
A hound dog bayed behind* your trees, as I was packin’ up my uniform
I figured I’d lost you anyway, why go on, what’s the use?
In order to get in a word with you, I’d had to come up with some excuse
And that just struck me kinda funny.

The * words indicate the differences between the original (TP) and the official outtake (BS 1-3).
‘jumped’ is replaced with ‘turned’ and ‘behind’ becomes ‘beyond’ on BS 1-3 take.
The second track is ‘Meet Me in the Morning’ - b side to single 38-540533.
This new track has been around recently, but in very poor quality.
In the new outtake the second half of verse two is new

And ‘Well, I feel just like that rooster’ becomes ‘You’re just like that rooster’. (Verse three).
[Ed: However, the lyric changes described by Les don’t follow what’s on the track that’s been shared.]
Neither of these tracks have appeared on any bootlegs, pirates or torrents and have both been sourced and transferred by me. They have done light ‘de-clicking’ on the acetate track, and normalisation, but no compression. 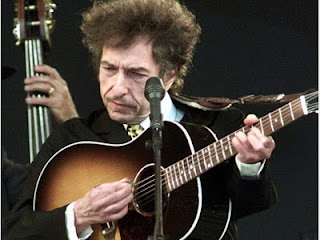 Posted by Andy Swapp at 7:33 pm No comments: 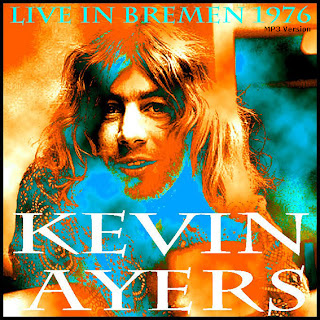 Sad news arrives from Big O - "Kevin Ayers, a founding member of Soft Machine and an influential musician in the ’60s psychedelic scene, died in his sleep on February 18, 2013 in Montolieu, France, aged 68. Born in Herne Bay, Kent, Ayers was partly brought up in Asia by his stepfather, a district officer in British Malaysia.
The English singer-songwriter was found dead at his home, where he lived alone, in the south of France around lunchtime on Tuesday (February 19) by a neighbour. Bernard MacMahon, from Ayers’s record label Lo-Max Records, told the Telegraph that the musician had not been ill, but had “lived a rock ‘n’ roll lifestyle”.
A note was found by his bed which said, “You can’t shine if you don’t burn.”
Posted by Andy Swapp at 1:23 pm No comments:

Tony Sheridan in 1961.
This from Big O
Tony Sheridan, best known as an early collaborator of The Beatles, died on February 16, 2013 in Hamburg, Germany. He was 72. Sheridan was the hard-driving rock and roll guitarist and singer teamed with the Beatles on their first recording session, when they backed him on the hoary old standard My Bonnie in 1961. The Telegraph also said Sheridan was a decisive influence on the Beatles’ early repertoire, introducing them to R&B records imported from America by artists like Little Richard which Sheridan covered in his own set. 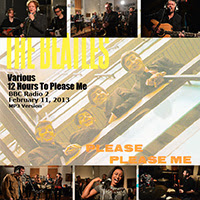 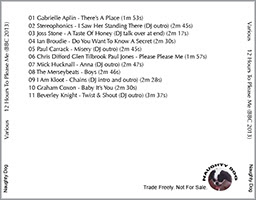 VARIOUS
12 Hours To Please Me [no label, 1CD]
Recreating The Beatles Please Please Me; BBC Radio 2; February 11, 2013. Excellent radio broadcast.
On the 50th anniversary of the famous 12-hour session at Abbey Road which resulted in the Beatles’ iconic album Please Please Me, BBC Radio 2 on February 11, 2013 dedicated the day to the making of the album.
Artists such as Stereophonics, Graham Coxon, Gabrielle Aplin, Joss Stone, Chris Difford and Glenn Tilbrook of Squeeze, Paul Carrack, Mick Hucknall and I Am Kloot attempted to record the same songs, in the same timescale, in the same studio.

Check it here Various 12 hours to please me - The Beatles Tribute - Please Please Me
Posted by Andy Swapp at 11:26 am No comments: