I guess I don't normally do this and just post pictures but the tumblr site devoted to Nick Drake has recently posted these wonderful pictures of the legendary Nick Drake and they would appear to be from the last photo session for the equally legendary WitchSeason's Joe Boyd. The photographer is
the wonderful Keith Morris whose site I link to here in hope that he doesn't wish me to take them down!
Keith Morris Photo - Nick Drake Folio 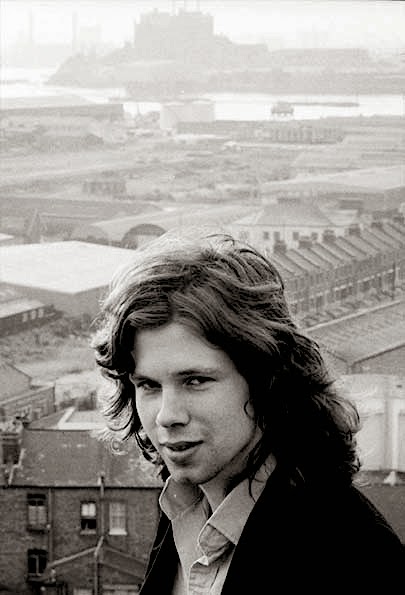 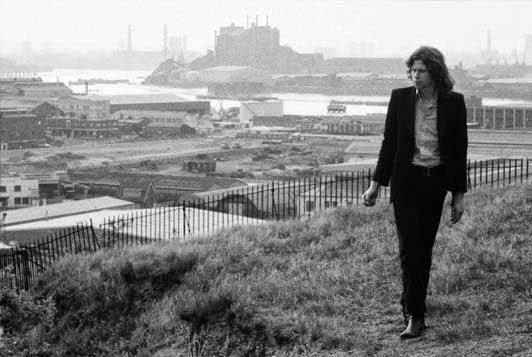 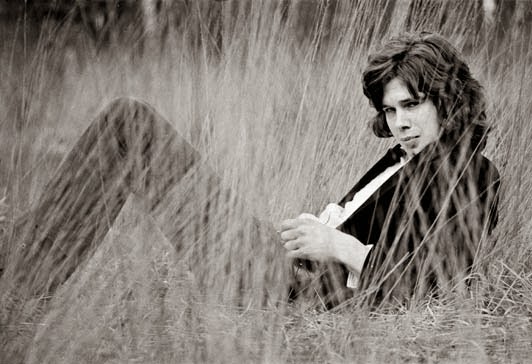 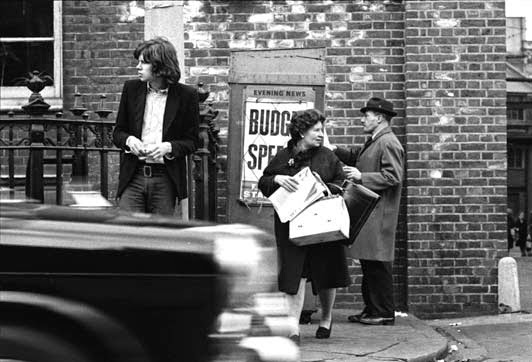 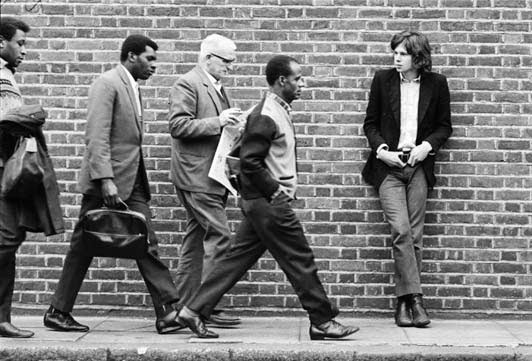 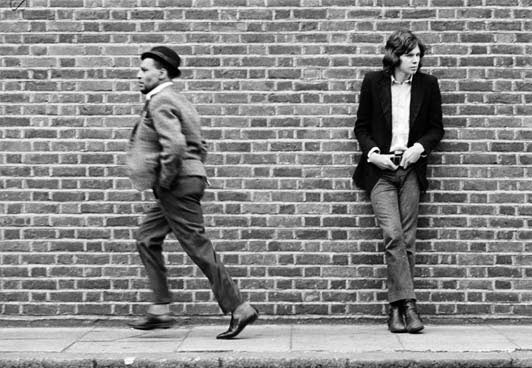 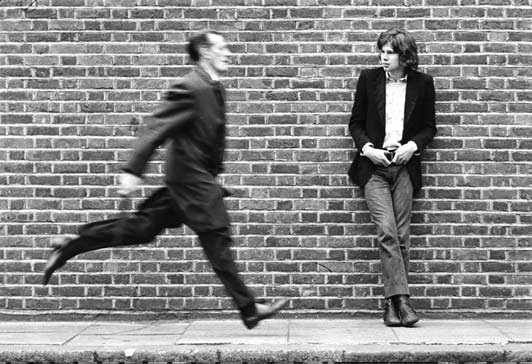 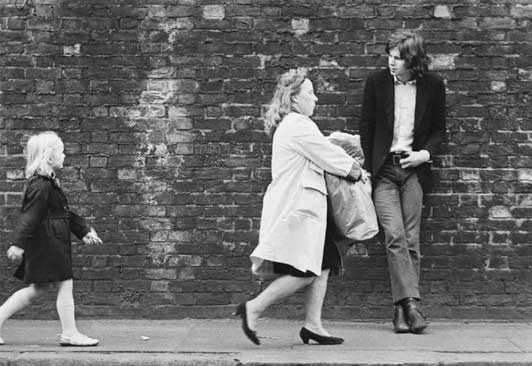 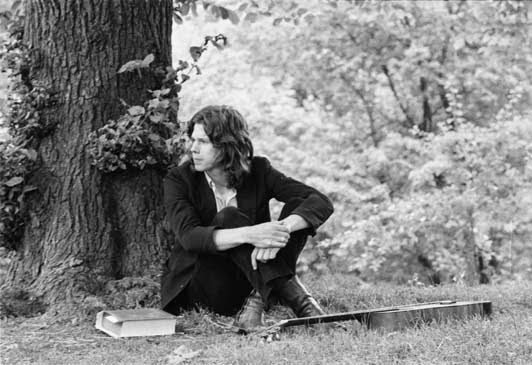 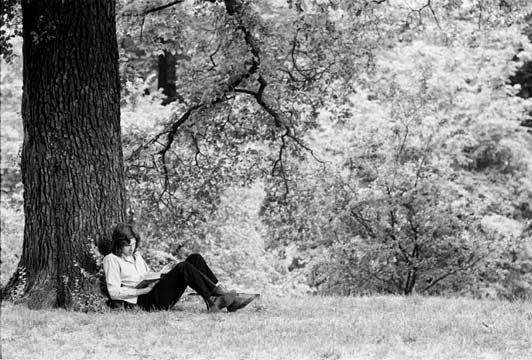 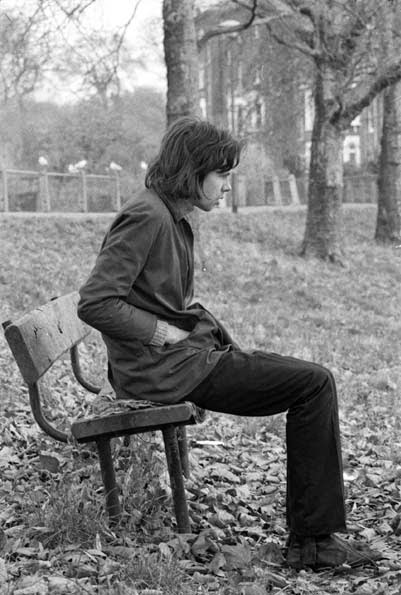 Posted by Andy Swapp at 5:42 pm No comments:

Hang on to your hat and wind that clock! 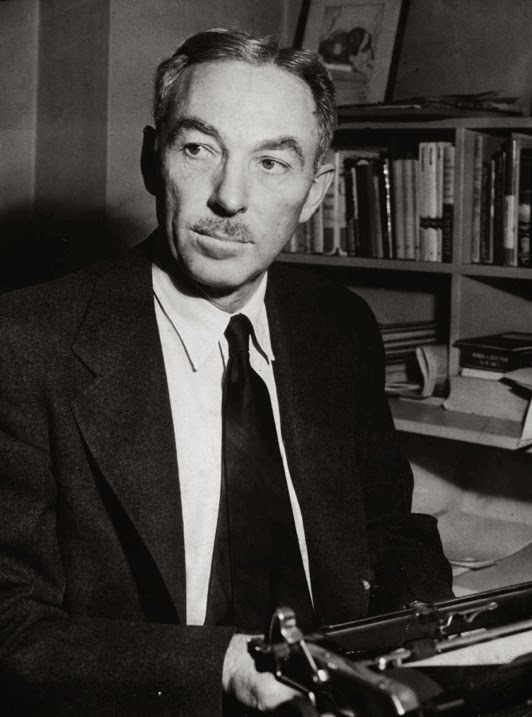 If, like me, occasionally (sic!) you feel things are all too much and the world has gone stark staring mad and you have lost, or feel you're losing, all faith in humanity especially when you watch the ten o'clock news, then spare a moment to read this etter from the author E.B.White (author of 'Charlotte's Web' and 'Stuart Little')

Sailors have an expression about the weather: they say, the weather is a great bluffer. I guess the same is true of our human society – things can look dark, then a break shows in the clouds, and all is changed, sometimes rather suddenly. It is quite obvious that the human race has made a queer mess of life on this planet. But as a people we probably harbour seeds of goodness that have lain for a long time waiting to sprout when the conditions are right. Man’s curiosity, his relentlessness, his inventiveness, his ingenuity have led him into deep trouble. We can only hope that these same traits will enable him to claw his way out.

White's missive, penned on March 30, 1973, when he was 74, endures as a spectacular celebration of the human spirit

found at the wondrous:
Brainpickings
Posted by Andy Swapp at 10:25 am No comments: 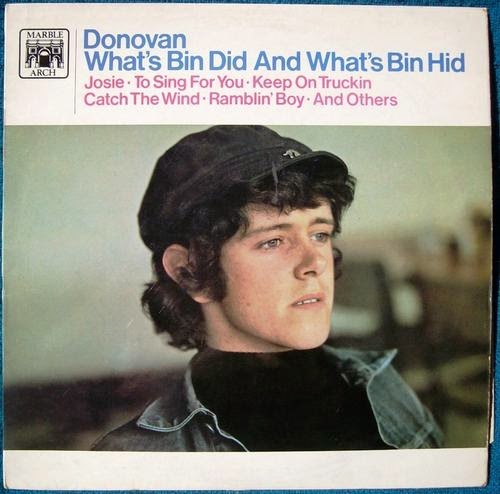 An occasional series on songs and albums that were important to me and I bought Donovan's 'What's Bin Did and What's Bin Hid' when it came out on the Marble Arch label in the mid Sixties a precocious teenager (just!) and I would sing many of the songs on here learning them by rote but it was the haunting melody and sentiment of 'Catch the Wind' that has haunted me down the years . . . and haunts me still. As an indictment of unrequited love there is no better song . . . . . .

In the chilly hours and minutes
Of uncertainty, I want to be
In the warm hold of your loving mind

To feel you all around me
And to take your hand along the sand
Ah, but I may as well try and catch the wind

For me to love you now
Would be the sweetest thing 'twould make me sing
Ah, but I may as well try and catch the wind

For standin' in your heart
Is where I want to be and long to be
Ah, but I may as well try and catch the wind