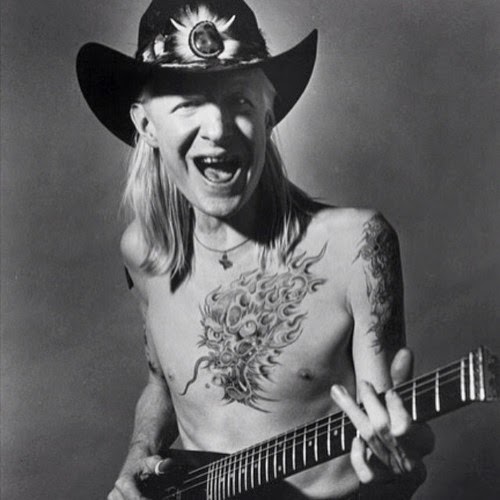 I am sorry about this and it may be my getting old but all I seem to post these days are the deaths of those I admire or heroes even and sad to report another one has passed away. Big O reports

Blues musician and producer Johnny Winter has died on July 16, 2014 in Zurich, Switzerland at the age of 70, just days after playing at the Lovely Days Festival in Austria. There was no immediate word on the cause of death. Winter, who played with Jimi Hendrix and Muddy Waters, was a friend of John Lennon, who wrote Rock and Roll People in his honour. Mick Jagger and Keith Richards wrote a song for him in 1973 called Silver Train. Winter, like his brother and musician Edgar (of Edgar Winter Group fame) was an albino and known for his long, blond hair and a cowboy hat. During the late ’60s, he performed frequently with Janis Joplin and the pair became lovers. Winter suffered from terrible addiction problems with heroin in the early ’70s and although he had spells of recovery, much of the ’90s was blighted by a reliance on antidepressants, vodka and methadone. Even at 70, Winter was still performing around 200 concerts a year and admitted once that “guitar is the only thing I was ever really great at”. 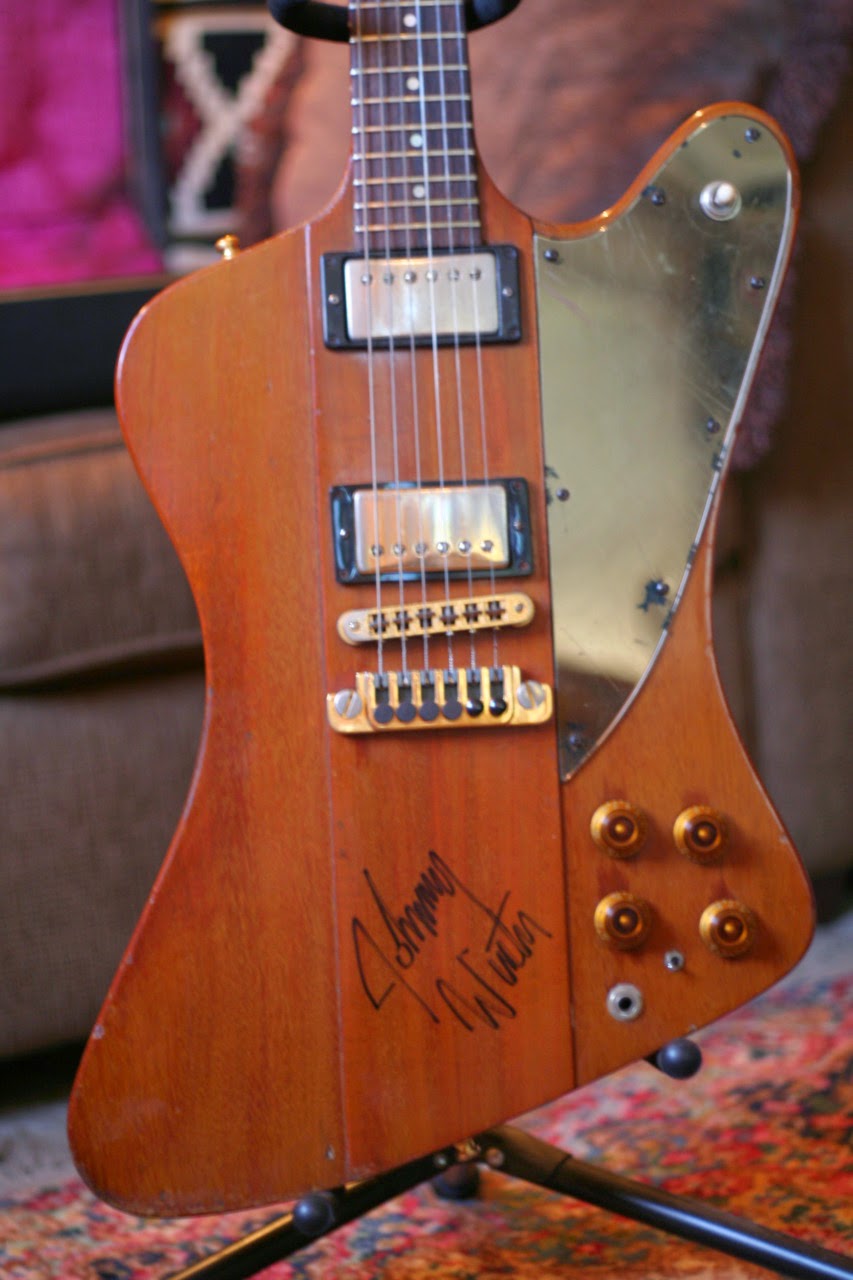 I saw Johnny twice I think at festivals over here way back and have a vivid memory of rousing myself from the mud to hear the blistering slide of this extraordinary bluesman. We will miss that chutzpah, guts and peerless skill!
He kept good company too! 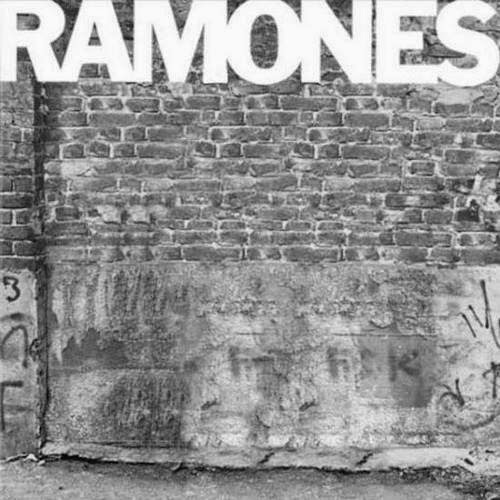 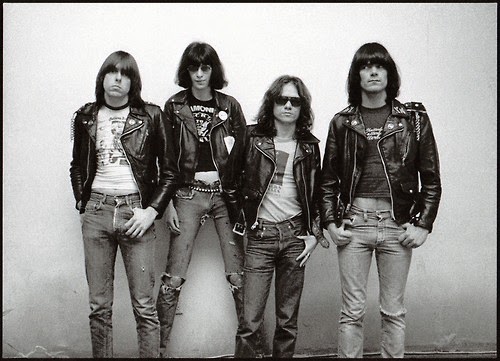 The Ramones’ original drummer Tommy Ramone has died on July 11, 2014.
“We are saddened to announce the passing of Ramones founding drummer Tommy (Erdelyi) Ramone. #RIPTommy Ramone,” a posting on the band’s official Twitter account announced. The band, founded in New York in 1974, had a major influence on punk rock. Tommy Ramone was the last surviving member of its original lineup. He died aged 62. Variety said Tommy Ramone had been undergoing treatment for bile duct cancer at a hospice when he died. All members of the band adopted the surname Ramone although they were not related. Tommy Ramone, whose real surname was Erdelyi, was the last of the original four Ramones. The other Ramones were guitarist Johnny; bassist Dee Dee and vocalist Joey. 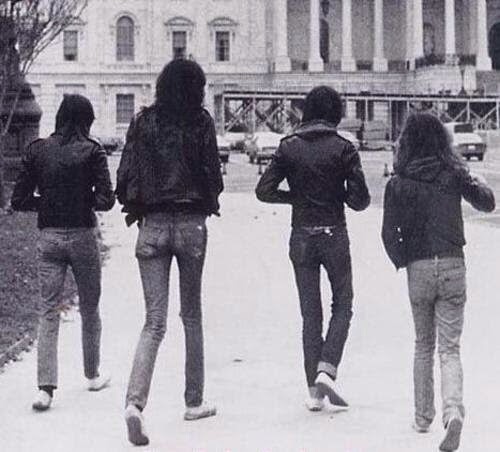