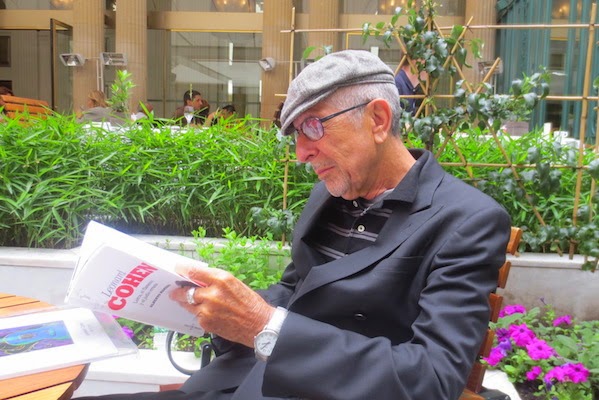 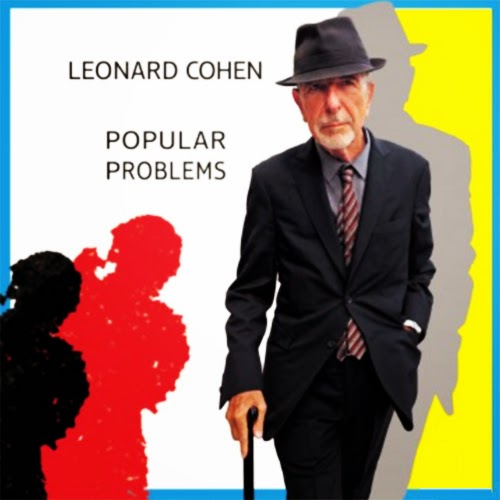 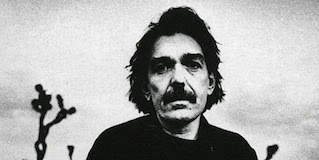 BEEFHEART BOXSET FOR NOVEMBER
Previously unheard Captain Beefheart recordings are set to be released as part of a new boxset.
Sun Zoom Spark: 1970 To 1972 features the three albums that Beefheart and the Magic Band released over that period - Lick My Decals Off, Baby, The Spotlight Kid and Clear Spot - as well as an extra disc of alternate versions. The whole limited-edition set, which will be released as four LPs, four CDs or digitally, has also been newly remastered. Sun Zoom Spark is released through Rhino on November 10, 2014. - Uncut magazine 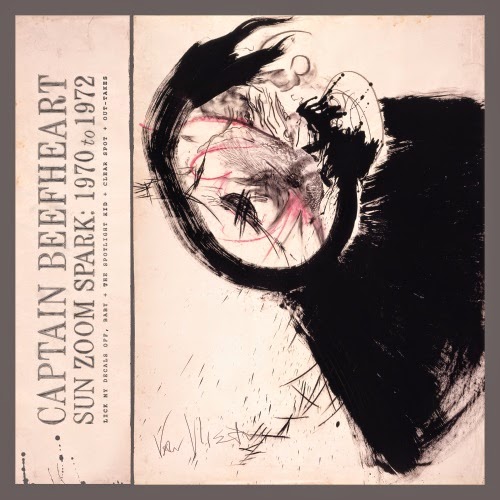 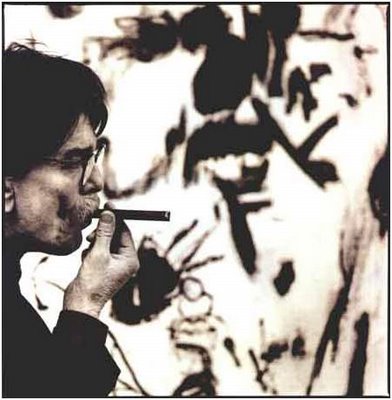 Posted by Andy Swapp at 3:32 pm No comments: