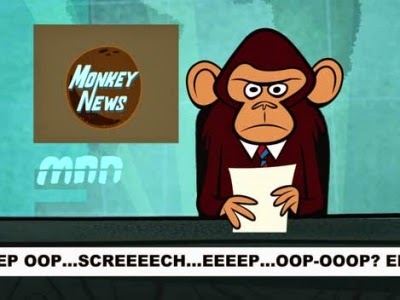 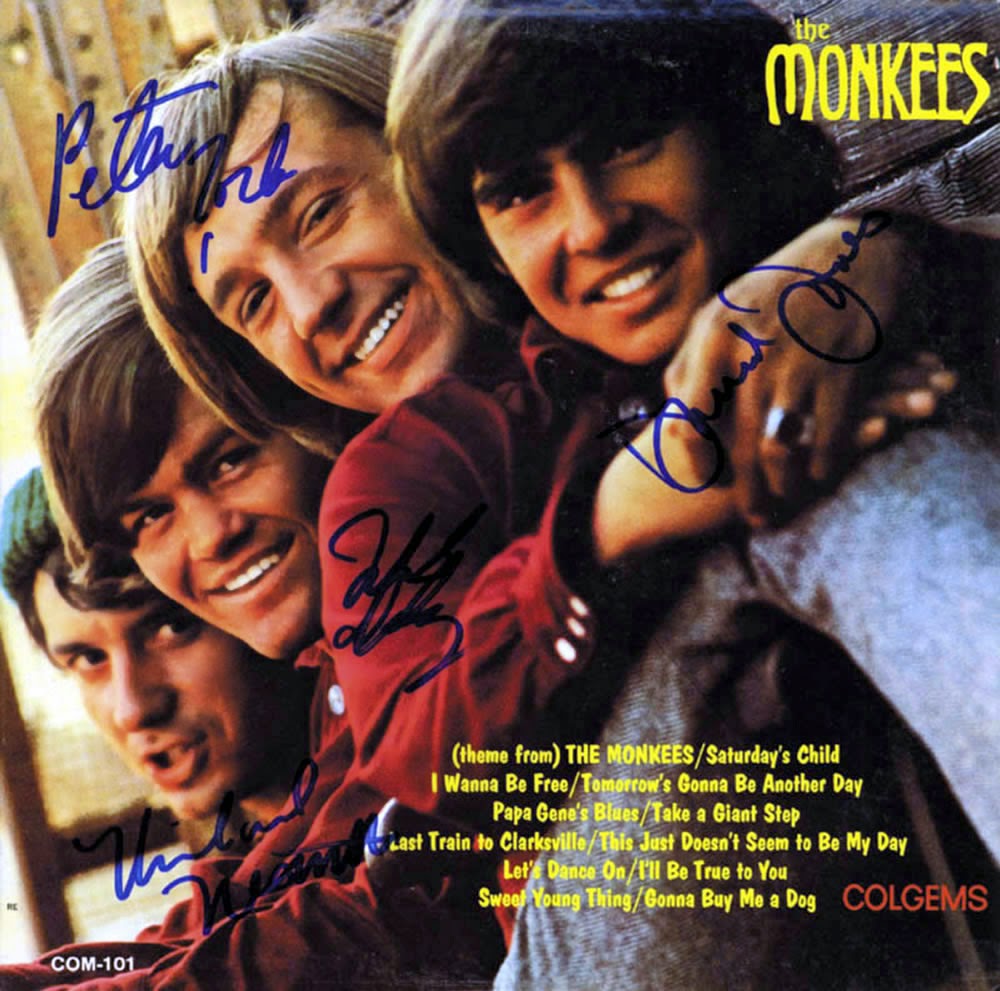 there's been a row over at Big O amongst the denizens therein about the Monkees being just 'greasy kid's stuff' and a general slagging off of each other (no change there then! The place is a positive rickety rackety footbridge of trolls! ED)  It's all about those who think they were this so called entirely 'manufactured' ersatz pop band entirely for the teeny boppers, all of which called to mind my early penchant for the band and my recalling rushing home every Saturday tea time as a kid (yes yes I grant you a kid but bear with me) to watch the Monkees on TeeVee. Then I had flashbacks of this TV special with people like Little Richard, Jerry Lee Lewis and Fats Domino along with major domo activity from the likes of Brian Auger and Julie Driscoll not to mention guest appearances on their show like Frank Zappa . . . . 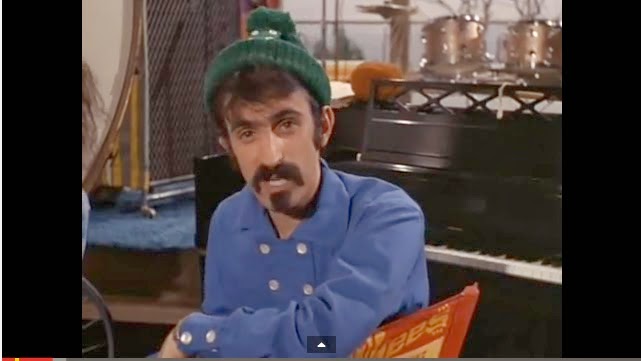 and the line up for this entire, very strange broadcast – along with Jerry Lee Lewis, Little Richard & Fats Domino, is astonishing and well,  there’s too much out n out weirdness to detail, but look out for a jam session with Buddy Miles (I kid you not!) and about 28 minutes in, after the Auger/Driscoll jam, “Come On Up” (which features some Zappa-esque strobe video editing) – as the scheming, Rance Muhammitz-style voice over talks about brainwashing the Monkees – Willard's Wormholes noticed that as follows : 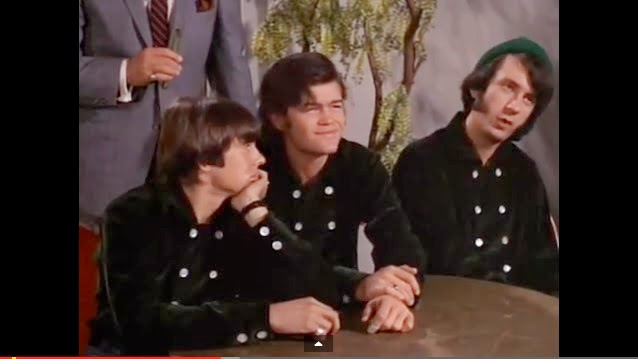 I began to notice the numerous similarities to Frank Zappa’s 1971 film, 200 Motels. Even the stage set up for the must see, 9 minute, cast freak-out version of “Listen To The Band” (which includes The Buddy Miles Express) resembles Zappa’s 200 Motels stage set-up. Frank Zappa  was a fan (he appeared in their movie, Head, and in an episode of their TV show, “The Monkees Blow Their Minds,” HERE). All that aside, there’s some wickedly oddball stuff here – the first of 3 proposed Monkees television specials. Immediately after filming, however, Peter Tork bought out his contract – meaning he paid money not be a Monkee any more – and NBC eventually dropped plans for any follow-up specials. 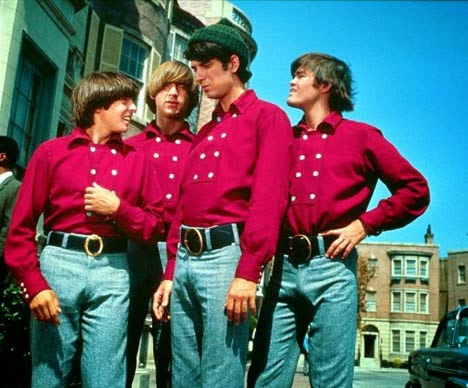 Earlier Incarnations . . .
FAIRPORT CONVENTION -
Bouton Rouge Sessions
The wonderful performance below is from the French TV Show "Bouton Rouge". It was broadcast live on 27 April 1968 and features the original Fairport Line up of Judy Dyble, Iain Matthews, Simon Nicol, Tyger Hutchings, Richard Thompson, and the late Martin Lamble playing Morning Glory, Time Will Show The Wiser and a simply awe-inspiring mind-melting performance of Reno, Nevada.
read more here Stranger than Known blogspot - FAIRPORT
Thanks to Zenguy over at the ROIO Forums for this gem!
Posted by Andy Swapp at 10:50 am No comments: 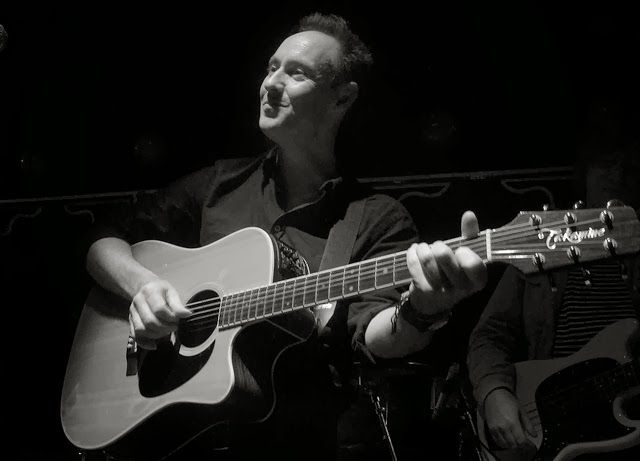 Roddy Frame has announced details of new album, Seven Dials. It will be released on AED on May 5, 2014. It's Frame's first since Western Skies in 2006 and was recorded at West Heath Studios in London and co-produced with Seb Lewsley.
roddy frame website
Posted by Andy Swapp at 11:12 am No comments: