1957 - Jackie Wilson
Jackie Wilson made his US chart debut with 'Reet Petite', (it made No.1 in the UK in 1986, 29 years after its first release).
1963 - The Beatles
The Beatles topped the bill at The Royal Variety Show at The Prince Of Wales Theatre, London. With the Queen Mother and Princess Margaret in the audience, this was the night when John Lennon made his famous remark ‘Those of you in the cheaper seats clap your hands. The rest of you, just rattle your jewellery’. The show was broadcast on UK television on the Nov 10th 1963.
1966 - Beach Boys
The Beach Boys 'Good Vibrations', entered the UK chart, it went on to be a UK & US No.1 hit single. As a child, Brian Wilson's mother told him that dogs could pick up "vibrations" from people, so that the dog would bark at "bad vibrations" Wilson turned this into the general idea for the song.
1967 - Pink Floyd
Pink Floyd made their US live debut when they appeared at the Winterland Auditorium, San Francisco, California. Floyd shared the bill with local group Big Brother & The Holding Company, featuring singer Janis Joplin and singer / songwriter Richie Havens. 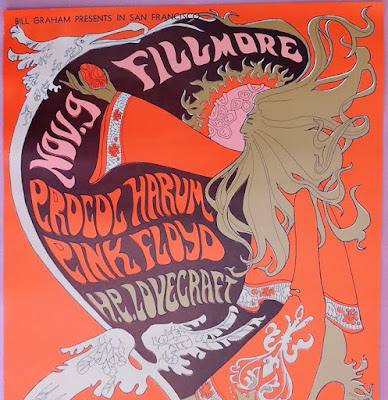 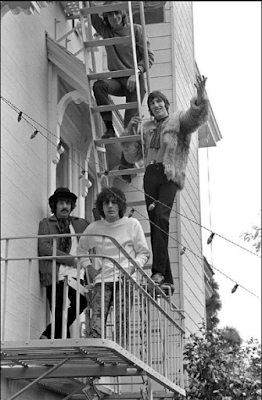 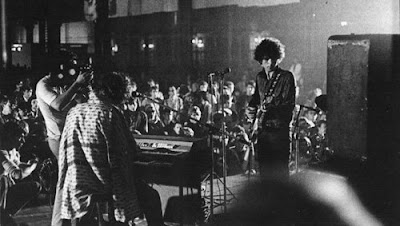 1970 - David Bowie
David Bowie released his third studio album, The Man Who Sold the World in the US - the first with the nucleus of what would become the "Spiders from Mars", backing band. The album was released in the UK in April the following year.

1971 - The Who
The Who opened up The Rainbow Finsbury Park, London, England appearing on the first of three nights.
1972 - Johnny Nash
Johnny Nash started a three week run at No.1 on the US singles chart with 'I Can See Clearly Now', his only US chart topper, it made No.5 in the UK.


1978 - Crosby Stills Nash & Young
Crosby Stills Nash & Young were sued by former bass player Greg Reeves for over a $1 million claiming he was owed from sales of their album 'Deja Vu'. Little is known about Reeves and the story however apocryphal is that Stills suffered a bout of paranoia and sacked him fearing he was an 'Apache Witch Doctor'! Reeves having North American native roots. Reeves went on to play on Neil Young's 'After The Gold Rush'  the two men having really got along. The legal case was abandoned when Reeves was awarded 'points' sales on the album but after the sacking he faded again into somewhat mysterious obscurity.

1980 - Bob Marley
Bob Marley was baptised at the Ethiopian Orthodox Church, Kingston, converting to a Christian Rastafarian and taking on the new name Berhane Selassie. Though there were disputes about this, according to The Guardian newspaper:


“The day of the funeral began with an hour-long service for family and close friends at the Ethiopian Orthodox Church of the Holy Trinity on Maxfield Avenue, presided over by His Eminence Abuna Yesehaq, the church’s archbishop in the western hemisphere, who had baptised Marley in New York the previous November, just after his last triumphal concerts at Madison Square Garden. Bob’s baptismal name was Berhane Selassie – ‘Light of the Trinity.’

1984 - Prince
Prince played the first of seven nights at the Joe Louis Arena in Detroit, Michigan at the start of his 87-date North American Purple Rain tour. The outing marked the live debut of his new band The Revolution. 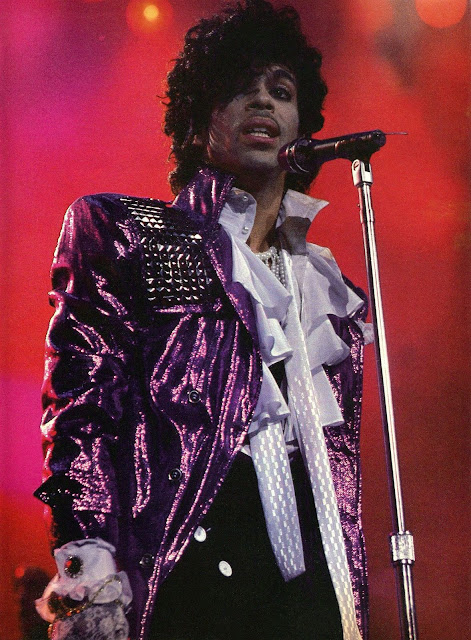 1989 - Elton John
Elton John scored his 50th UK chart hit when 'Sacrifice', entered the charts. Only Cliff Richard and Elvis Presley had also achieved this feat. Sacrifice was initially released as a single in 1989, but stalled at No.55 in the UK and at No.18 in the US. English DJ, Steve Wright, began playing the song on BBC Radio 1 and the song was then re-released as a double A-side single, along with 'Healing Hands'.
1989 - Roxette
Roxette scored their second US No.1 single with 'Listen To Your Heart', a No.6 hit in the UK the following year.


1997 - Shania Twain
Shania Twain released her third studio album Come On Over which became the best-selling country music album, by a female act. To date, the album has sold more than 40 million copies worldwide, shipped over 20 million copies in the United States, and in the UK it has sold over 3.3 million. Out of the album's 16 tracks, 12 were released as singles.
It's country but not as we know it! 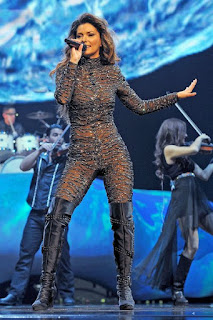 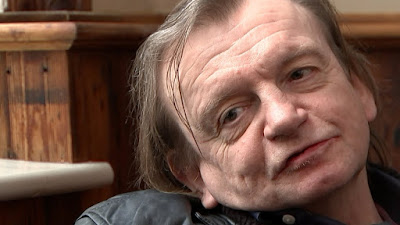 The Fall singer Mark E. Smith appeared at Manhattan Criminal Court on assault charges accused of kicking, punching and choking his girlfriend and band keyboard player Julia Nagle at a New York Hotel. That's what happens with alcoholics . . . . . and they die early too! Why is it that so many great poets have been alcoholics? Discuss . . . . . . . . 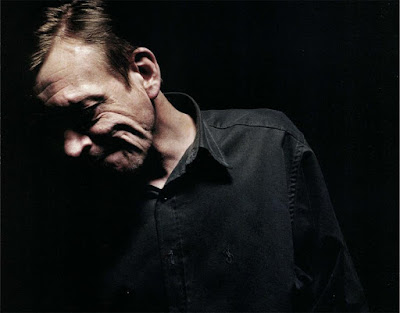 1998 - Liam Gallagher
Oasis singer Liam Gallagher was arrested after an alleged drunken brawl with photographer Mel Bouzac at a London pub. Bouzac had been tipped off that Liam was in the pub wearing a Russian hat and attempted to take photos. 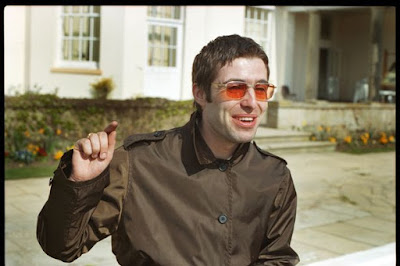 2002 - Elton John
Elton John and his lyricist Bernie Taupin received the Music Industry Trusts Award for one of the greatest songwriting partnerships of all time.

2012 - Elton John
A copyright infringement lawsuit filed by songwriter Guy Hobbs against Elton John and his songwriting partner Bernie Taupin over their hit song 'Nikita' was thrown out of court. The Judge ruled that both songs shared similar themes and phrases, but that these were prevalent in modern music. 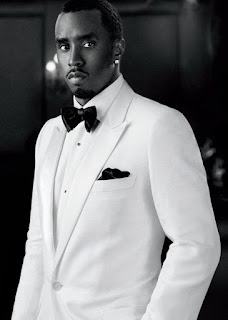 Sean John Combs, (aka, Puff Daddy & P Diddy now Diddy like Ken Dodd and his Diddymen), American record producer, clothing designer and rapper. (1997 US & UK No.1 single with Faith Evans, 'I'll Be Missing You' is the most successful rap single of all time). Producer of MTV's Making the Band. Richest hip-hop entertainer as of 2007, having a net worth estimate of US $346 Million.


All this wealth is fine of course but it just fascinates me in that I don't think I have heard a single decent song from him.
Should I have? 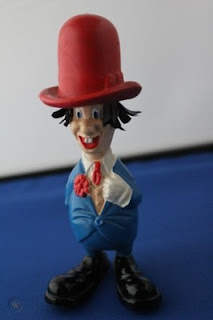 1954 - Chris Difford
English singer, musician, songwriter Chris Difford, who was a founding member of Squeeze. Some of their best-known songs are 'Tempted', 'Pulling Mussels (From the Shell)', 'Cool for Cats' and 'Up the Junction'. Difford now works as a solo artist.

with thanks to On This Day in Music
Posted by Andy Swapp at 11:24 pm