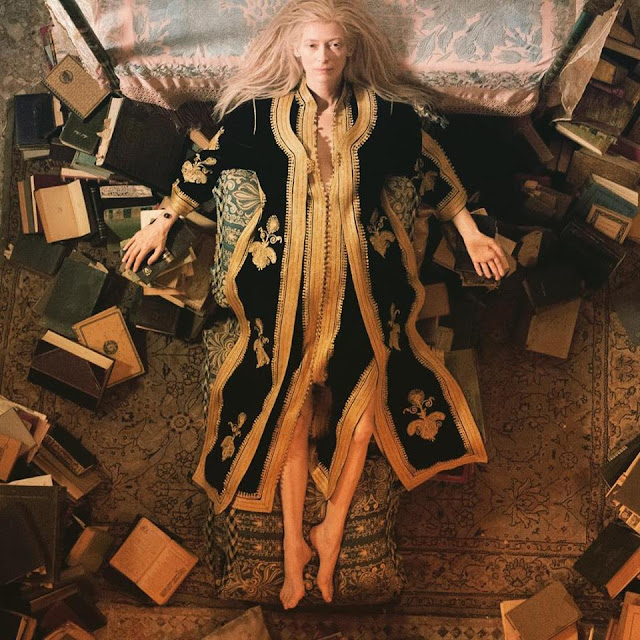 “It’s a real comfort zone for me to feel alien.”
Tilda Swinton 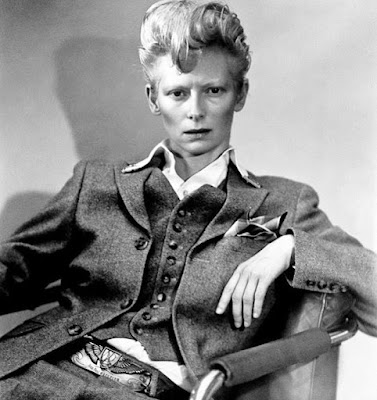 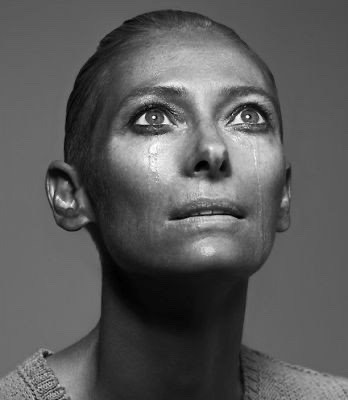 Katherine Matilda Swinton (born 5 November 1960) is a British actress and performance artist, known for her work in both independent arthouse films and mainstream blockbusters. She began her career in experimental films directed by Derek Jarman, starting with Caravaggio (1986), followed by The Last Of England (1988), War Requiem (1989), The Garden (1990), and Edward II (1991). She next starred in Sally Potter's Orlando (1992).