'I MAY DESTROY YOU' 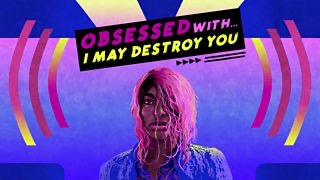 The penultimate episodes of Michaela Coel's shapeshifting, groundbreaking, zeitgeist smashing, new series [The Guardian called it "game changing", which it is IMHO - an entirely new style of writing, new style of drama not seen before; a 21stC whodunnit, how dunnit, what the actual frick is going on ennit!] were broadcast last week (can two of something BE penultimate? Or is it just a singularity thing? . . . . . scratches head . . . . . you SEE what she's done to me? I question everything now!!) and despite the elaborate costumes and dressing as the devil (with operational wings!) the storyline was again to throw us a curved ball as they say, understated and quiet, somehow. So tonight the last two episodes are broadcast and I am such an old fogey I am waiting to watch them (both) when broadcast on terrestrial TV and hope no-one blows the whistle on quite who is destroying who, who is destroyed and what the actual . . . . . . (sic!) They were both released this morning at 6am (who does that? and why?) Genius, but am testing my self control to watch in the traditional manner and am not entirel sure how I am managing to do that! 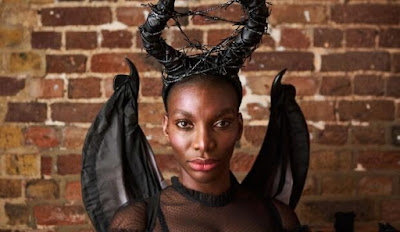 SPOILER ALERT: she threw another questioning ball at us in the penultimate two and Arabella faced the accusation herself of enabling a dangerous event, requiring apology for something she has previously seen as 'funny' the locking of someone in a room with someone because YOU thought they should get together and the 'victim' needed closure, an apology, the understanding that what Arabella had done was 'wrong' and 'dangerous'  . . . . it contained racial stereotypical goofs that were beyond unforgivable (referring to someone on a form as Afro-Caribbean when they are not. Her character Arabella, is of African origin. The form does not allow for that description so the pompous doctor sits complacent in his ignorance not MY fault safety) etc . . . . the playfulness continued but we were lulled somehow, into a sense of false security or something approaching it as the flashbacks look ever clearer and whilst I have no assumptions about what the denouement will be, at least tonight we will be looking for more clues, more info and ultimately some sense of closure always bearing in mind that Coel's position all the way through is that life ain't like that! . . . . . we shall see. 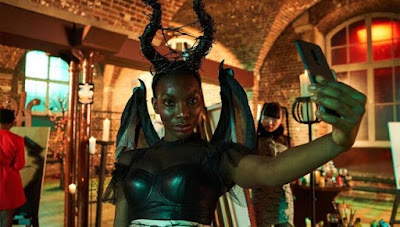 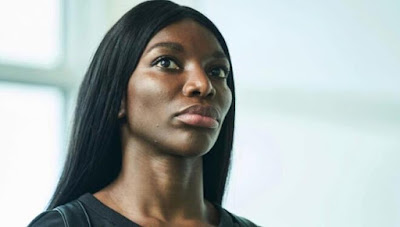 Labels: 'I May Destroy You', Michaela Coel