American musician Tom Petty has died on October 2, 2017 in California aged 66, says a statement issued on behalf of his family. Petty was found unconscious, not breathing and in full cardiac arrest at his Malibu home early on Monday. He was taken to hospital, but could not be revived and died later that evening. Petty was best known as the lead singer of Tom Petty and The Heartbreakers rock band, producing such hits as American Girl, Breakdown, Free Fallin’, Learning to Fly and Refugee. “He died peacefully at 20:40 Pacific time (03:40 GMT Tuesday) surrounded by family, his bandmates and friends,” said his long-time manager Tony Dimitriades. Petty and the band were on the forefront of the heartland rock movement, alongside artists such as Bruce Springsteen and Bob Seger. The genre eschews the synthesizer-based music and fashion elements. Petty was also a co-founder of the Traveling Wilburys group in the late 1980s, touring with Bob Dylan, Roy Orbison, Jeff Lynne and George Harrison.

“It’s shocking, crushing news,” said Dylan, according to the Los Angeles Times. “I thought the world of Tom. He was great performer, full of the light, a friend, and I’ll never forget him.”

Petty also found solo success in 1989 with his album Full Moon Fever, which featured one of his most popular songs Free Fallin’, co-written with Jeff Lynne. In 2002, Petty was inducted into the Rock and Roll Hall of Fame. - BBC

Big O posted some nice ROIO's for Tom and there isn't much around curiously . . . well I guess there will be now . . . . 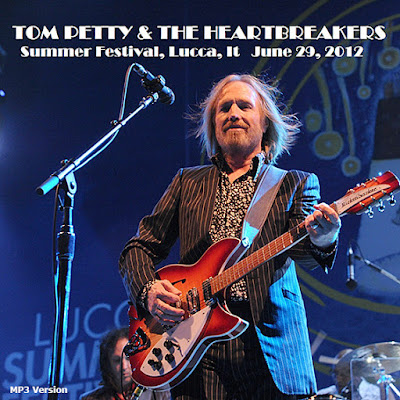 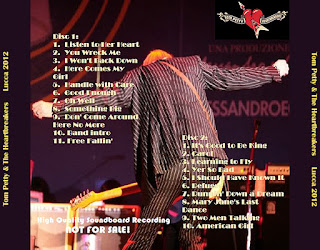 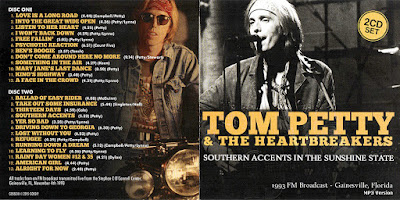 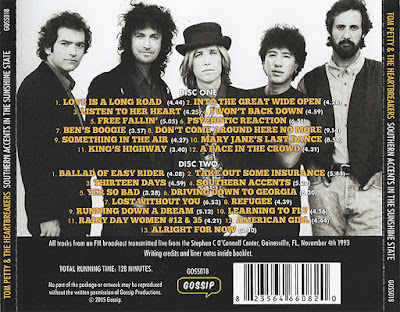 The most recent but not necessarily the best IMHO 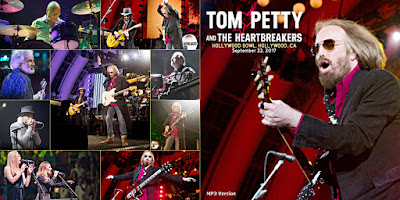 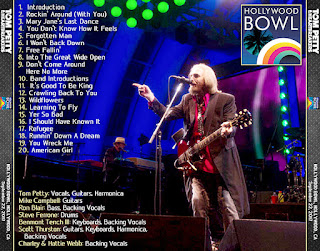 + + + + +
Writer of some lovely songs in 'Won't Back Down', Free Falling (with Jeff Lynne) and Wildflowers a personal favourite
But perhaps my favourite stuff above all is his work with Travelling Wilburys