The Big O Newsletter highlights today included the following and include the wonderful set from Laura Marling from the BBC Proms concert that I for one missed this time around . . . . . . so this is most welcome

Michael Jackson's estate has won an appeal that allows it to pursue arbitration after claiming the creators of 'Leaving Neverland' violated a non-disparagement clause. The estate had sued HBO for US$100 million, arguing that its 2019 documentary, which details accounts by Jackson's alleged victims of child sex abuse, breaks a 27-year-old confidentiality clause. By contrast, HBO accuses the Jackson estate of seeking to silence victims of sexual abuse. The media giant argues that the non-disparagement clause from a 1992 concert film from Jackson's 'Dangerous' tour is irrelevant to the present dispute, Variety reports.
HBO appealed, however, on December 14 a three-judge panel of the 9th Circuit Court of Appeal upheld the lower court ruling. The judges said the suit may be "frivolous," as HBO has claimed, but concluded that it would be for an arbitrator to decide.
The truth hurts but what a jackpot.

LAURA MARLING - LONDON 2020
"Like being dosed with a vitamin I had been leaving out of my diet."

ANYWAY, ANYHOW, ANYWHERE (All the news this week)

BBC ON 'BOWIE FIVE YEARS ON'

BBC Radio will celebrate the life and work of David Bowie next month with a series of programmes titled 'Bowie Five Years On'. The special series will mark the five-year anniversary of Bowie's death. He died at the age of 69 on January 10, 2016 following a battle with cancer. Two special Bowie programmes - Soul Music - Life on Mars and Archive on 4: Bowie Verbatim (a repeat) - will be broadcast on Radio 4 on January 9, 2021. The following day will see 6 Music dedicate its entire schedule to celebrating Bowie, with shows hosted by the likes of Radcliffe and Maconie, Elbow's Guy Garvey and Cerys Matthews all set to focus on the late star. BBC Four will also screen an evening of Bowie programmes on January 8, 2021, while BBC Radio 2 will air a Bowie-centric edition of Sounds of the '70s at 3 pm on January 10.
The two-hour 'Bowie: Dancing Out In Space' show, which will be broadcast on both BBC Radio 6 Music and BBC Radio 4 simultaneously at 8 pm on January 10, 2021 will explore "the impact of David Bowie on their lives and how he always managed to be ahead of the curve".

Kanye West is facing two class-action lawsuits from workers at his live Christian opera 'Nebuchadnezzar', detailing various grievances surrounding their treatment and pay on the show. The rapper is accused of owing "unpaid wages", failing to pay minimum wage and overtime, and refusing to provide appropriate meal and rest breaks when he hosted a series of shows at The Hollywood Bowl last year. According to new details obtained by Vice, the first lawsuit stems from crew members hired for 'Nebuchadnezzar', while the second arrives from the performers themselves. The legal action could reportedly amount to US$1 million in damages against the rapper.
----------------------------------------- 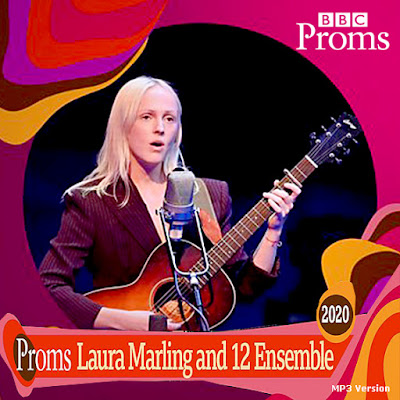 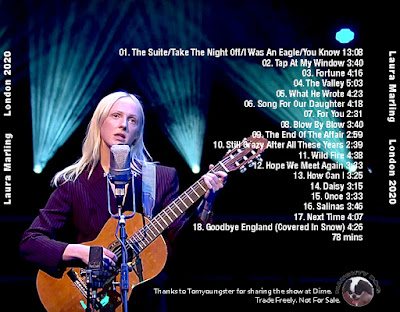