Highlights from this weeks edition received this morning are here:

IT'S A DEAL, BOB DYLAN SELLS HIS SONGS

By the old wooden stove where our hats was hung,
Our words were told, our songs were sung,
Where we longed for nothin' and were quite satisfied
I wish, I wish, I wish in vain
That we could sit simply in that room again
Ten thousand dollars at the drop of a hat
I'd give it all gladly if our lives could be like that
- from Bob Dylan's Dream
According to the New York Times, Bob Dylan has sold his back catalogue for US$300 million (£225 million), giving Universal the ownership of over 600 songs spanning a period of almost six decades. While the deal means that Universal now control one of the most celebrated back catalogues in history, Dylan is also listed as the principal songwriter on the vast majority of songs - which means Universal does not have to share future revenues with any other songwriters. While Dylan is yet to confirm the reason for the sale, he follows in the footsteps of The Killers, Chrissie Hynde and Blondie - who have all sold publishing stakes in the last 12 months.

ANYWAY, ANYHOW, ANYWHERE (All the news this week)

Rufus, Martha and Lucy Wainwright have announced details of their annual Christmas show, A Not So Silent Night. This year's event will take the form of a livestream, with each Wainwright sibling performing virtually from LA, Montreal and New York respectively. A Not So Silent Night - Virtually Together will stream live on Veeps.com on December 20 at 12 pm PST/3 pm EST/8 pm GMT, although it will be available for purchase and stream until January 6.

DAVID BYRNE SURPRISED BY THE NUMBERS THAT STILL SUPPORT TRUMP

Speaking to The Independent, David Byrne was asked if he could have ever imagined the political events of the last five years, particularly in the US. "To be honest, no," Byrne replied, before speaking about the recent presidential elections. "We've all had our dystopian fantasies of what could go wrong, and there's plenty of books and TV shows that represent that. But then to see this happen... Trump was not a surprise. He is what he is. What is surprising is how many people still support him," Bryne said, referring to the amount of support Trump has post-election.
He went on: "When you see the coronavirus exploding across the United States, and how many dead there are, and how many people just don't care about that or think it's a conspiracy, you just go, 'Wow, the country I'm living in isn't the country I thought it was'."
+++++++++++++++++++++++++++++++

A series of David Bowie coins have been released as part of the UK's Royal Mint's music collection - including one that was launched into space. The one ounce coin orbited the Earth's atmosphere for 45 minutes after launch before its eventual return, and it is now being offered as a prize on the Royal Mint's Facebook page. The coin celebrates the music icon's career with a design inspired by his formative years spent living and recording in Berlin, as well as featuring the iconic lightning bolt design from 'Aladdin Sane'.

Fans can purchase the coins from the Royal Mint's website, which range from £13 for a uncirculated £5 coin, all the way to an "out of this world" price, a staggering £72,195 for a kilo gold coin in a denomination of £1,000. 11 of the gold coins will be minted.

* On a personal note I was looking though my mum's effects and bits and pieces this week and found a whole collection of Royal Mint special edition coins from the Royal calendar; the marriage of Princess Anne to Mark Philips and Prince Charles to Lady Diana Spencer plus several others offered by banks at the time that my wife had given Mum too. Upon checking these out it should be noted and maybe of interest to anyone collecting the Bowie coin that the ones my mother had have changed in their valuation in the early naughties as they are now many not even worth face value something which in the past one could always rely on. Banks need not offer the value of Crowns or any such denomination of coin. They are of interested merely to numismatists (coin collectors) and then it would seem scarcely make their face value unless 'mint'! (sic) They are effectively valueless

Nada! Nothing! Zilch! Not worth a bean or the metal they are stamped out of!

McCARTNEY III DELAYED
The release of Paul McCartney's latest album has been pushed forward to December 18.- 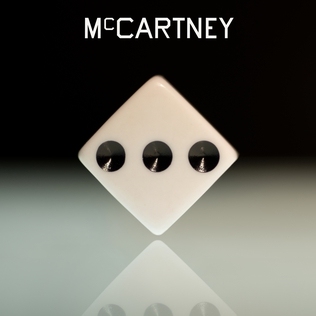 THE LAST WORD on 'GET BACK' the MOVIE

"The proof is the footage. I bought into the dark side of the Beatles breaking up and thought, 'Oh God, I'm to blame.' I knew I wasn't, but it's easy when the climate is that way to start thinking so.
"But at the back of my mind there was always this idea that it wasn't like that, but I needed to see proof. There's a great photo Linda took, which is my favourite, of me and John working on a song, glowing with joy. This footage is the same. All four of us having a ball.
"I love it, I must say because it's how it was. It just reminds me of - even though we had arguments, like any family - we loved each other, you know, and it shows in the film."

- Paul McCartney on the new Peter Jackson directed 'Get Back' movie. He was talking to the UK Sunday Times, December 2020. McCartney has previously been accused of orchestrating their split, after he announced his departure from the band in April 1970 and later that year filed a law suit which called for the group's formal dissolution.
+++++++++++++++++++++++++++++++
Yesterday was the 40th Anniversary of the death of John Lennon
JOHN LENNON - OFF THE WALLS 1974
It was 40 years ago today...

JOHN LENNON
Off The Walls (Summer Of 1974) [Masterfraction MCFD 005, 1CD]
Alternate mixes and sessions. Very good soundboard.
Click here for the tracks:
http://www.bigozine2.com/
+++++++++++++++++++++++++++++++
By now the latest memes seem to finally accept and make it understandable to get that unfortunately while we still miss him we can calmly take on board now that John was a bit of a dick!
Bless 'im!
Like many brothers he infuriated me and could be a total spanner but we still miss him. ( I imagine (geddit!?) that my own dear brother would often have thought like this about me!! Me about him? Not so much!)

Clapper: You married?
Gripweed: No, I play the harmonica.
– John Lennon (Gripweed) in Richard Lester’s “How I Won the War” (1967) 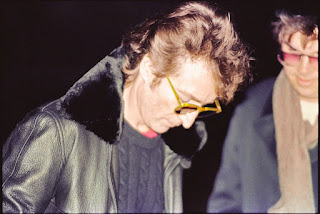 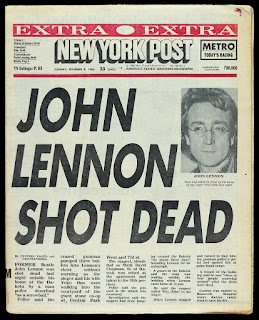 At 5pm yesterday 40 years ago John was approaching the door to his home when the psychopathic so called fan, the vainglorious nonentity desirous of equal fame as his supposed hero, Mark Chapman stepped out and shot him in the back several times. Rushed to emergency hospital John was pronounced D.O.A. 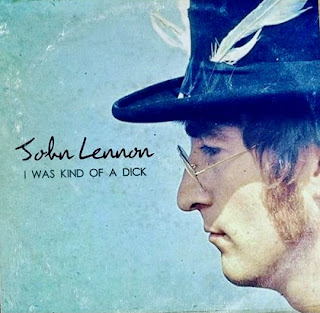 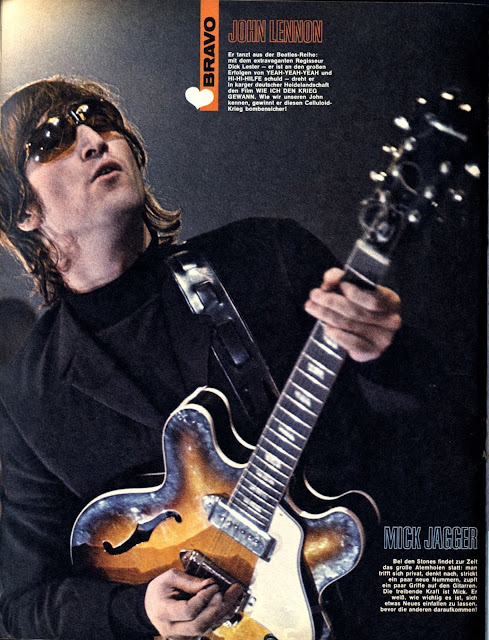