A performance on Sky Arts this afternoon of The Complete Concert for George and although a few chokingly sad moments there were songs worth revisiting that I tended to forget not least 'Sit On My Face' by the Monty Python crew! But also the lovely Joe Brown who closes the original performance with a heartfelt 'See You In My Dreams' first he covered George's 'That's The Way It Goes' with beautiful slide by Andy Fairweather-Low a stalwart and work horse of these such gatherings and what an under appreciated star he is.

A cracking song from George's 'Gone Troppo' album played here by Joe Brown - who played on the album and was close friends with George (he was Joe's 'best man' at his second wedding) is one of the only songs I couldn't find clips of on YouTube which frankly is shocking . . . . . such a fine song and often overlooked for reasons best known to someone else!
The rehearsals here show how much fun and reverence they approached the songs,
well done Eric who it seems organised the whole thing . . . . . . watch out for the hug he gives the wonderful Dhani at the end.
Not a dry eye in the house and our thoughts as ever go out to Olivia and him
Gosh we miss him . . . . . 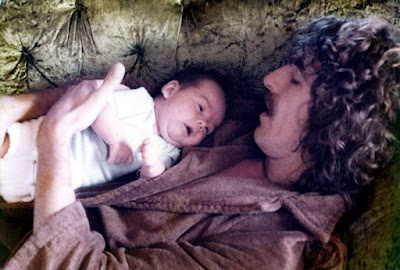 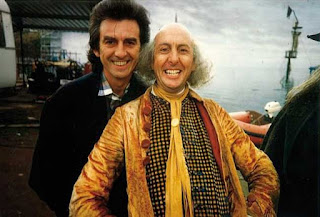 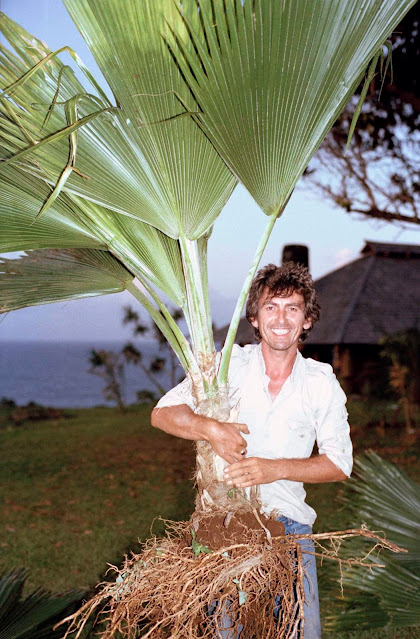 George taken by Olivia
Posted by Andy Swapp at 3:30 pm