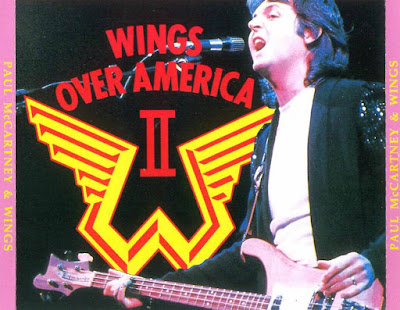 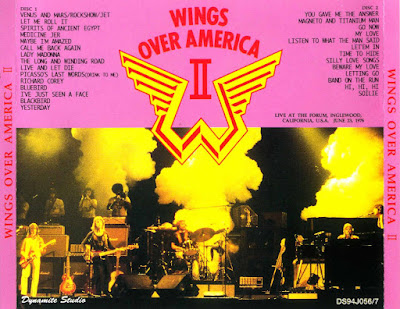 Who Didn't Love Wings Over America?
(I Still Have the 3 Record Set Around Somewhere...) me too!
This Is a Great Sounding Soundboard From
Los Angeles,
Mostly,
(A Few From the Seattle Show Mixed In)
From The Wings Over... Tour back in 1976!
Paul McCartney and Wings At Their Best!
My wife and I were still members of the Fanclub by this time (the year we got married and still living in Leicester after my sojourn at Art College) and we bought the triple live album when it came out of course and loved that album despite people accusing it of being 'touched up ' and remixed if not 'over produced' but being a triple we forgave Paulie anything! This is a peach and breathtaking quality! 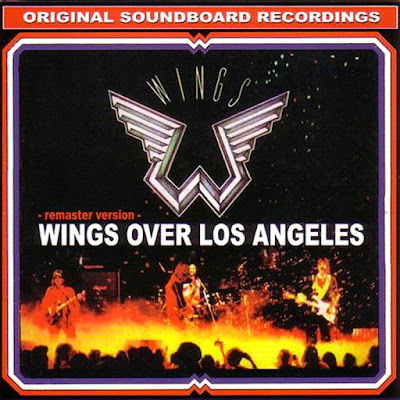 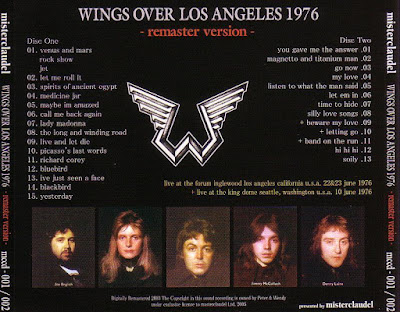 With a selection of cover artwork no less!