Aquarium Drunkard update on THE OCCULT

and of course given my attitude to things religious and even spiritual (all products of the brain and what we might identify as 'mind' IMHO) then this is all as much nonsense as any religious belief systems but considerably more interesting at times . . . . . . . Satanists especially are the products of Abrahamic religious beliefs from Christianity to Judaism and others But also mentioned frequently in film studios as I found out several times across the years at art schools with the author of the hilariously entertaining 'Hollywood Babylon' I & II from Kenneth Anger and his Scorpio Rising homoerotic mystical tosh 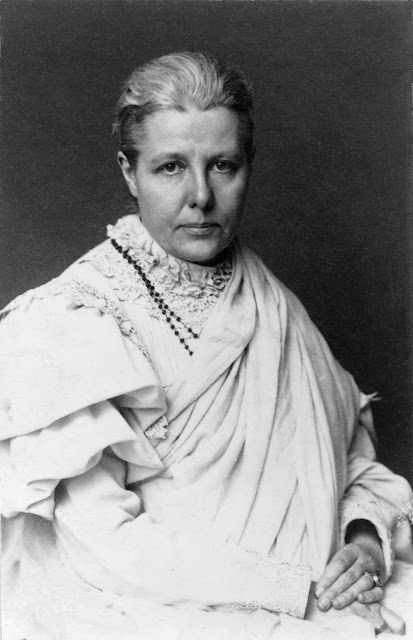 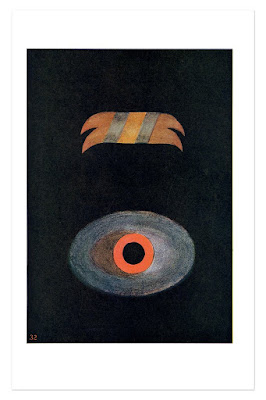 I found Annie Besant intriguing and the Theosophy movement with the connections to artists Kandinsky, Mondrian et al . . . . . . . 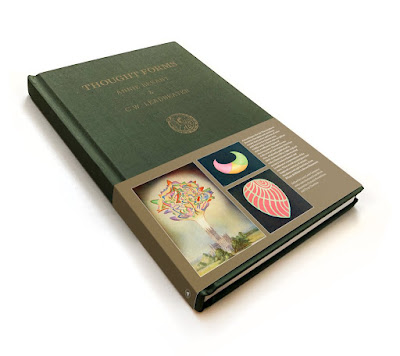 (Welcome to Videodrome. A recurring column plumbing the depths of vintage and contemporary cinema – from cult, exploitation, trash and grindhouse to sci-fi, horror, noir, documentary and beyond.) 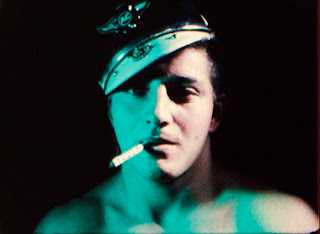 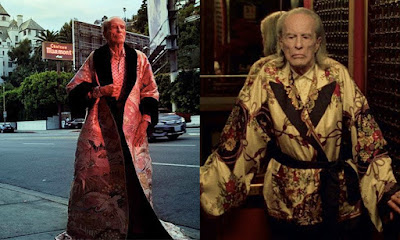 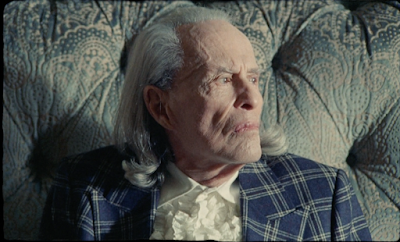