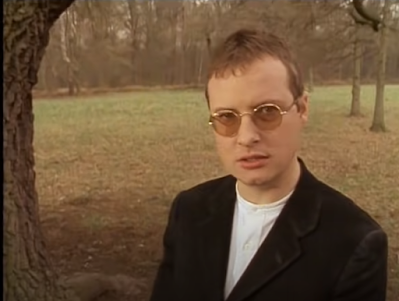 So Jobe over at Voodoo Wagon has excelled once again and posted this in the last 24hours. it actually made me laugh out loud (LOL as Flikbokkers would have it huh?) and is a cheeky and irreverent number of covers taking the Michael as we used to say out of Jimi Hendrix (Pupil Hayes, Orange Dust [Slight Return], ) Led Zeppelin (Community Worker Breakdown, Whole Lotta Age!) and also this set adds a strange little piece from Tuli Kupferberg (he of The Fugs) in response to being quizzed about bad language in some random 'radio' phone in somewhere which is very weird but fun . . . . . . . thanks Jobe!

I doubt they were drunk somehow as they clearly can play the backend out of much of this stuff and 'quote' Jimi and Zepp and the opener track has Andy Partridge at his guitar soloing best! Always trying to break new ground in their work, both writing and playing, but here showing their chops as only they can 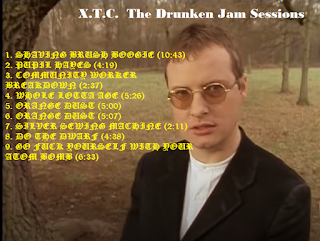