LIVE from c. The Human Condition 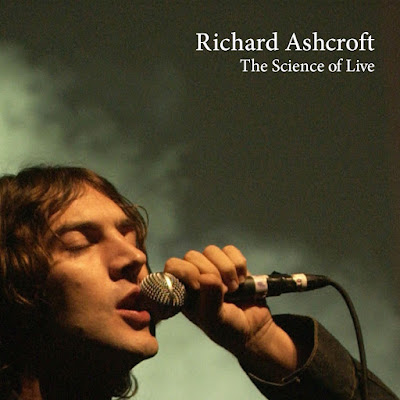 Following the excellent postings of The Verve of late from the guys over at FBS and Voodoo Wagon herewith Richard Ashcroft live, from time of The Human Condition in 2002, Science of Silence being the second single released from said album his second album after The Verve broke up Thanks again to Jobe over at Floppy Boot Stomp. Check the sheer quality of this. He divides equally for and against I know but this is a superb quality performance from around the time of his second solo album. Thanks Jobe! 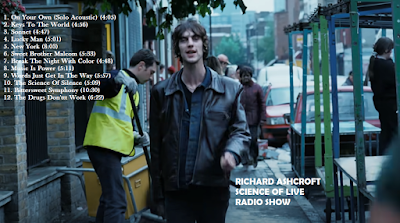 Richard Ashcroft - Live Acoustic Solo - 'On Your Own'