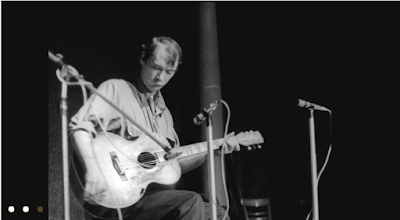 AD have posted a great link to a YouTube concert of John Fahey the mercurial and uniquely gifted guitarist, they say: