From the brilliant and always fascinating Art From The Future 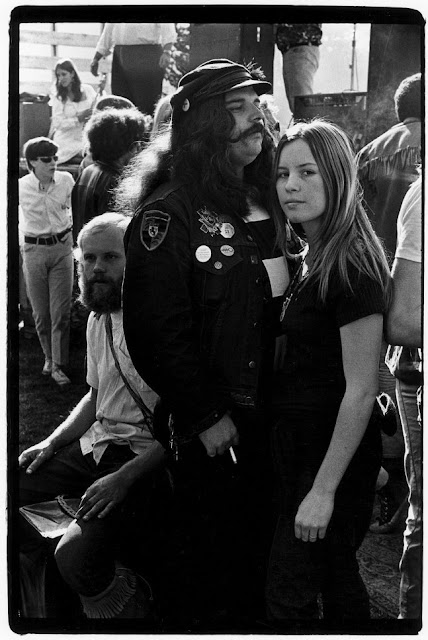 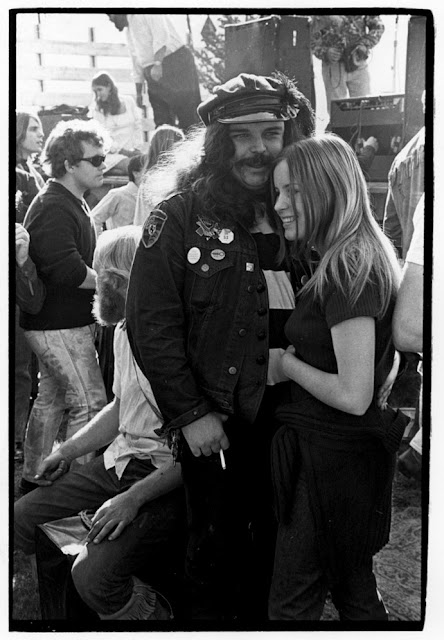 Girl (real name Julia Dreyer) was a Bay Area groupie and the first wife of David Freiberg from Quicksilver Messenger Service and Jefferson Starship who inspired no less than 6 classic rock songs in the late 1960s and 1970s:

Rather than be jealous or heartbroken, David now brags about how many famous songs are dedicated to his former wife, lol. Girl was also best friends with fellow NorCal groupie Martha Wax, who is the subject of the Jefferson Airplane songs ‘Martha’ and ‘Come Up the Years.’