A really nice entry for Robert Wyatt from Urban Aspirines on the back of the reissue of Robert Wyatt: Rock Bottom 1974 (1998 Edition) + Shleep 1997 (his seventh solo album) 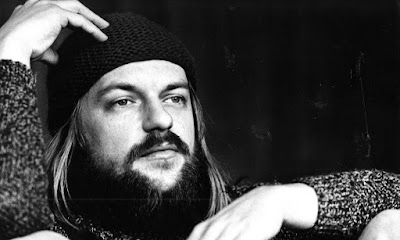 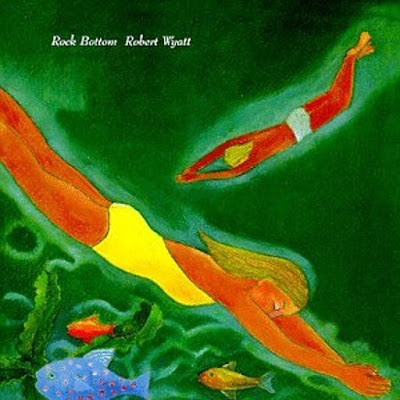 Robert Wyatt (born Robert Wyatt-Ellidge, 28 January 1945) is an English retired musician. A founding member of the influential Canterbury scene bands Soft Machine and Matching Mole, he was initially a kit drummer and singer before becoming paraplegic following an accidental fall from a window in 1973, which led him to abandon band work, explore other instruments, and begin a forty-year solo career . . . . . . . . . . 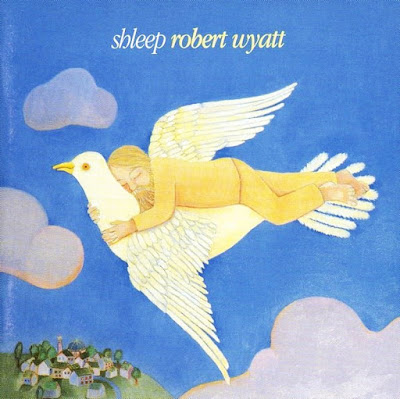 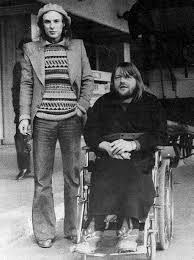